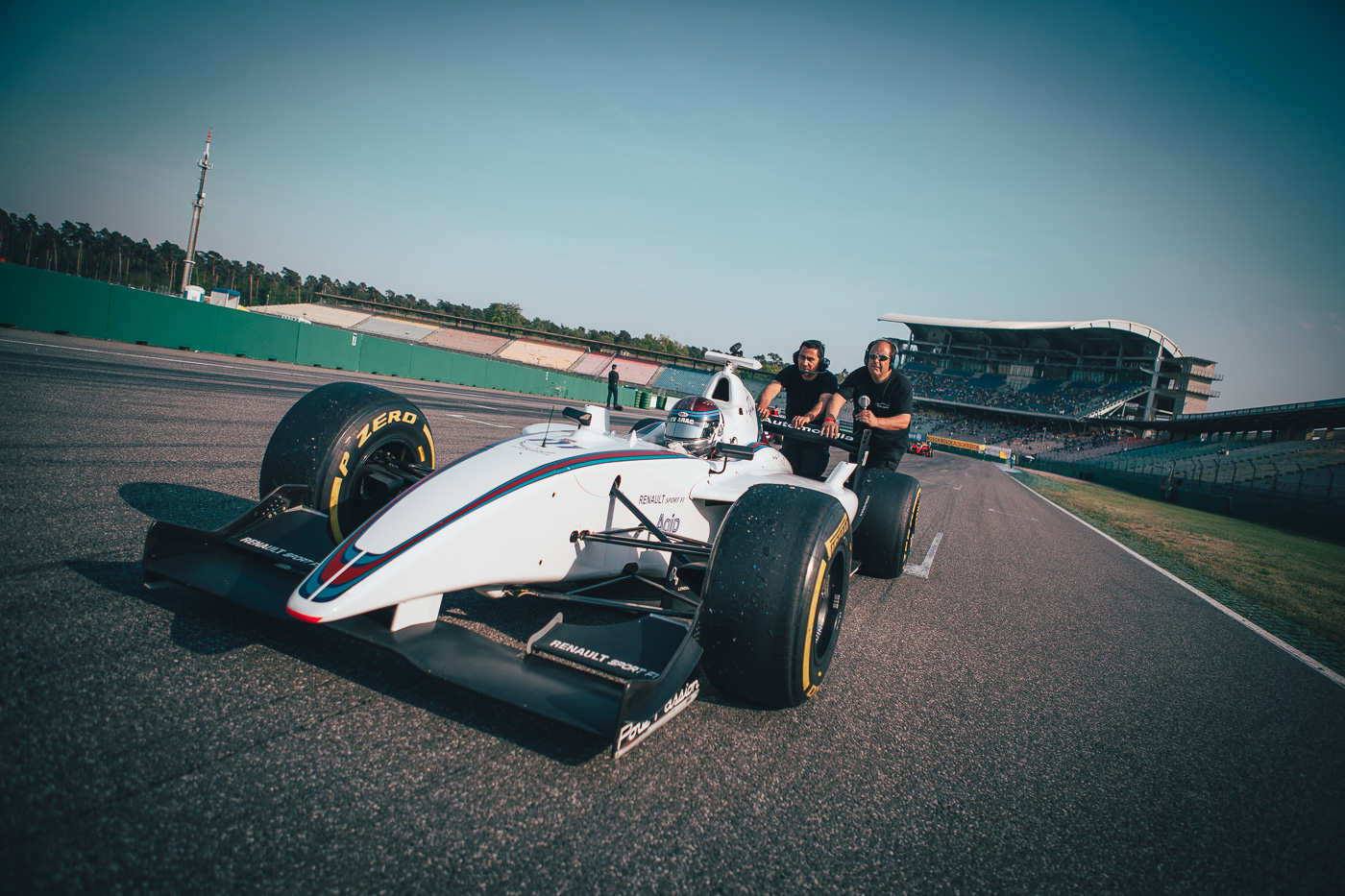 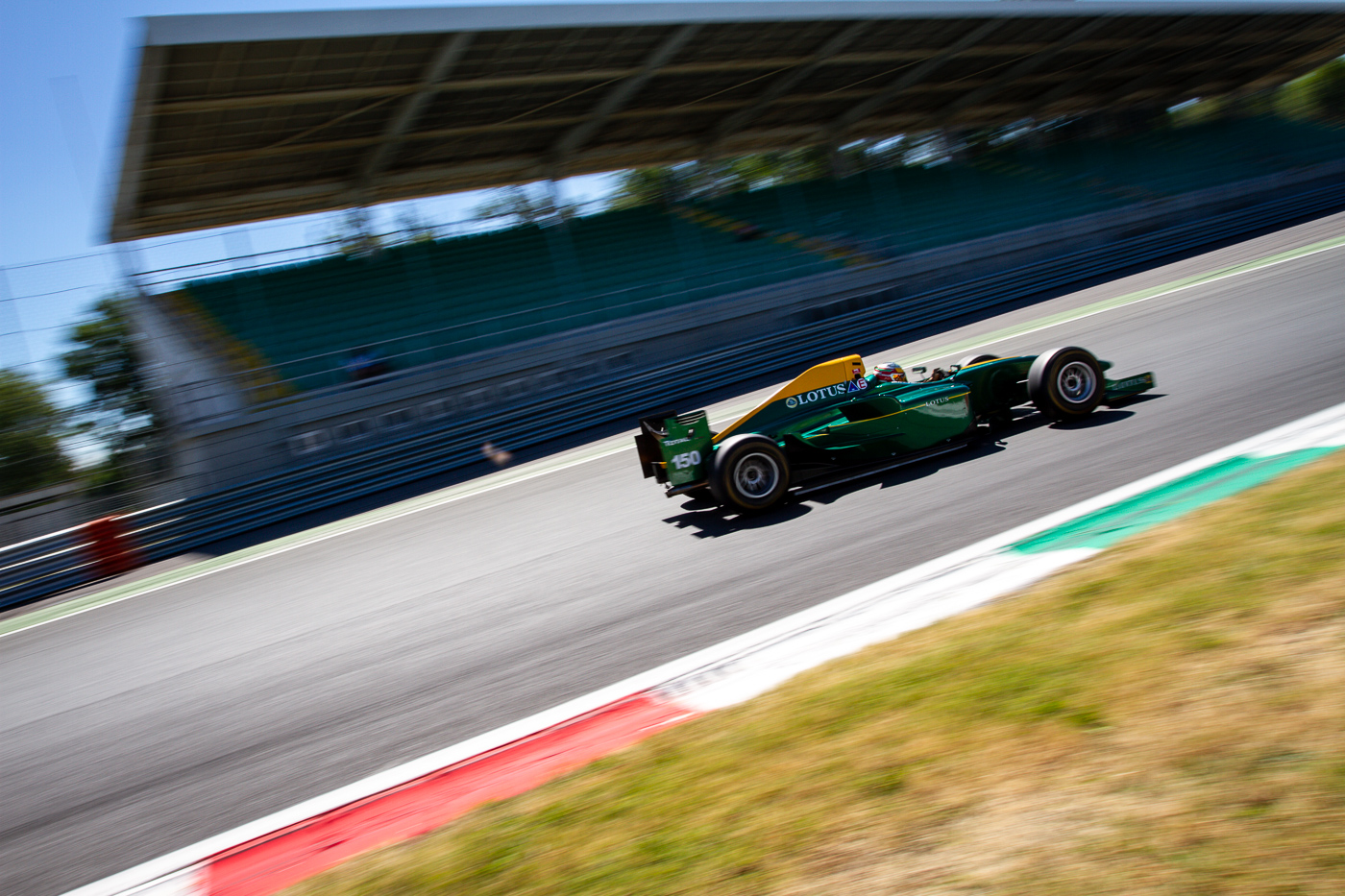 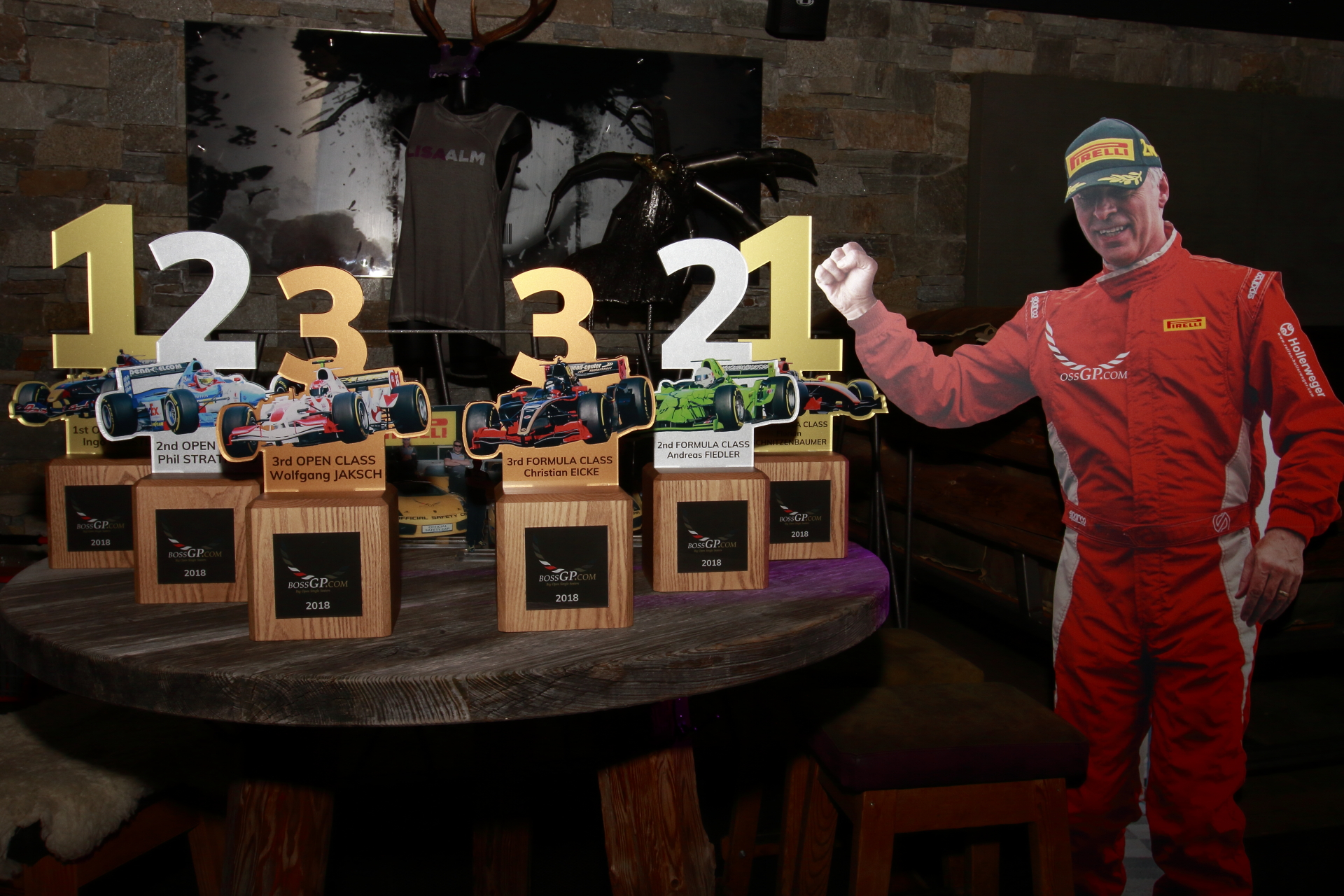 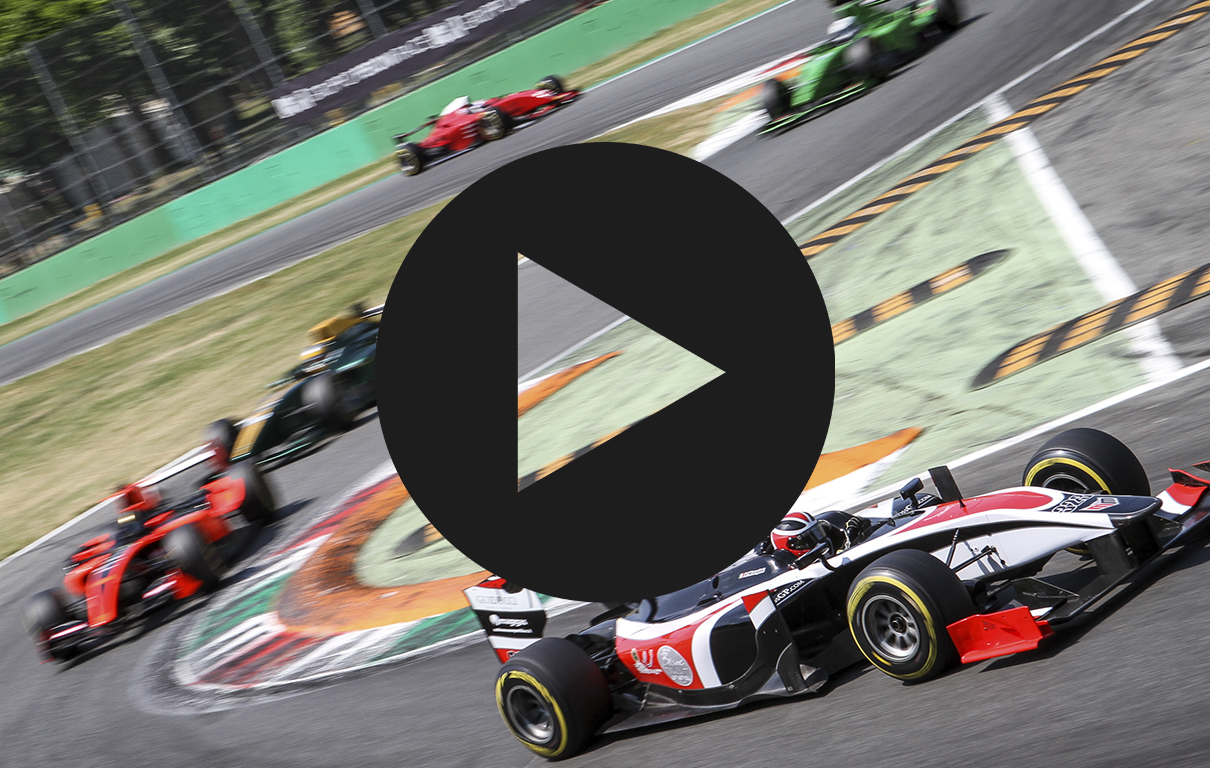 Highlights of a dramatic season full of speed, action and fun. From Europe’s fastest racing series. Check out also on our YouTube channel @bossgpofficial.