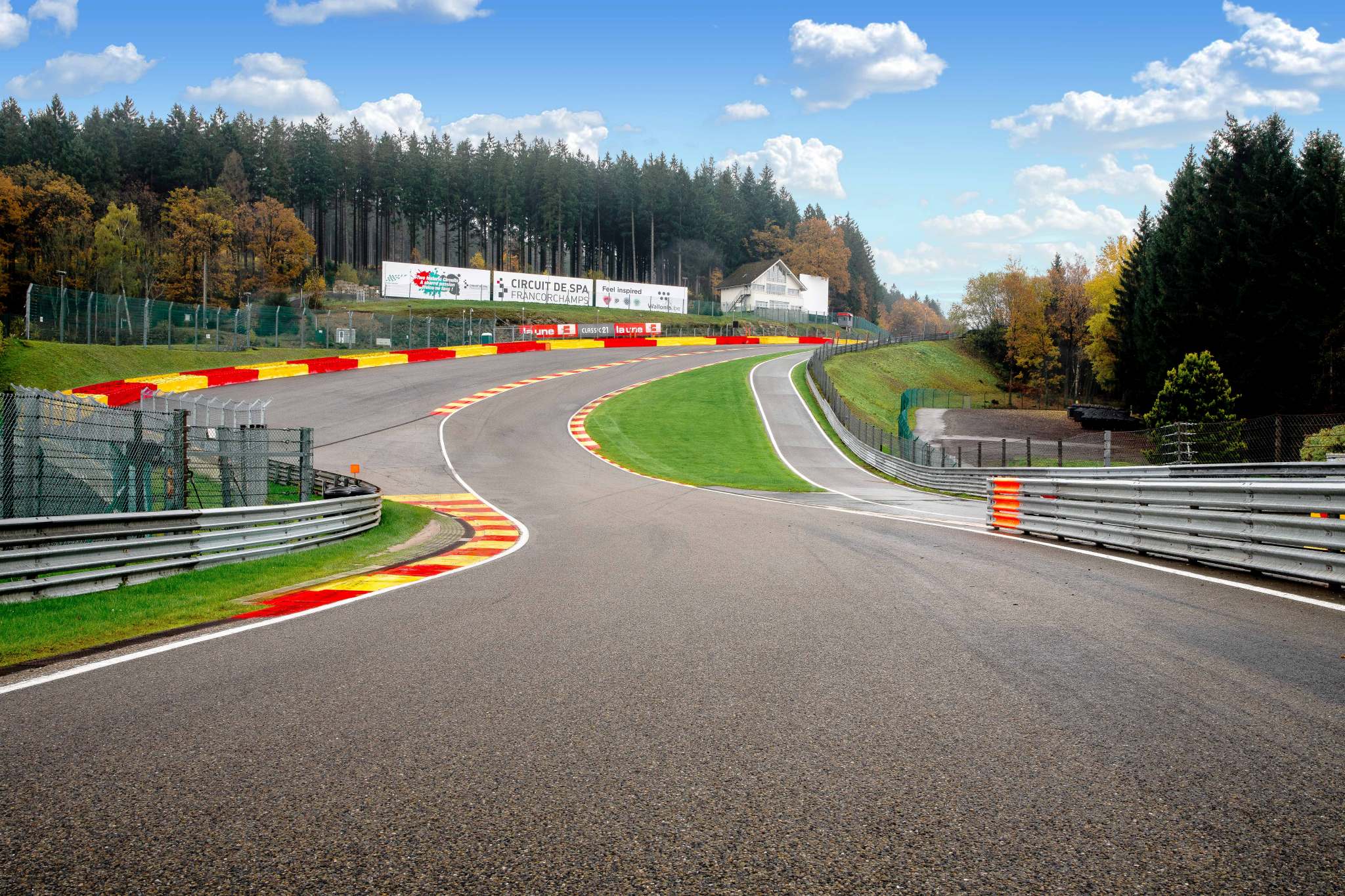 The Big Open Single Seaters are going to rock the Ardennes this weekend.

The fastest racing series in Europe returns to Spa and its famous surroundings: Eau Rouge, Blanchimont and Stavelot. On August 1 and 2, the BOSS GP Racing Series will visit the legendary 7-kilometer Circuit de Spa-Francorchamps – after a nine-year break! The wishes of the drivers and teams as well as the circumstances of the last months have finally made a comeback possible. Among others, Ingo Gerstl’s Toro Rosso STR1, Riccardo Ponzio’s Jaguar R3, Ulf Ehninger’s 1997 Benetton as well as numerous GP2 cars will be seen at the event.

Similar to the season opener in Imola three weeks ago, this is also a two-day event. The schedule with almost three hours of driving time is accordingly compact: On Saturday, two practice sessions will be held, followed by qualifications on Sunday and, as usual, two races. In addition to the Formula 1 and Formula 2 racing cars from the last eras, the German Touring Car Masters and the new GT support series “DTM Trophy” will be competing at Spa.

Unfortunately, visitors are not allowed to visit the race site due to the prevailing Covid-19 restrictions. Nevertheless, fans of the BOSS GP Racing Series can still get a piece of the action: in front of the TV, computer, or smartphone – all thanks to the free livestream on www.bossgp.com/livestream, YouTube or Facebook. The Sunday programme with the qualifications session as well as both races will be streamed. The broadcast will start ten minutes before each session.