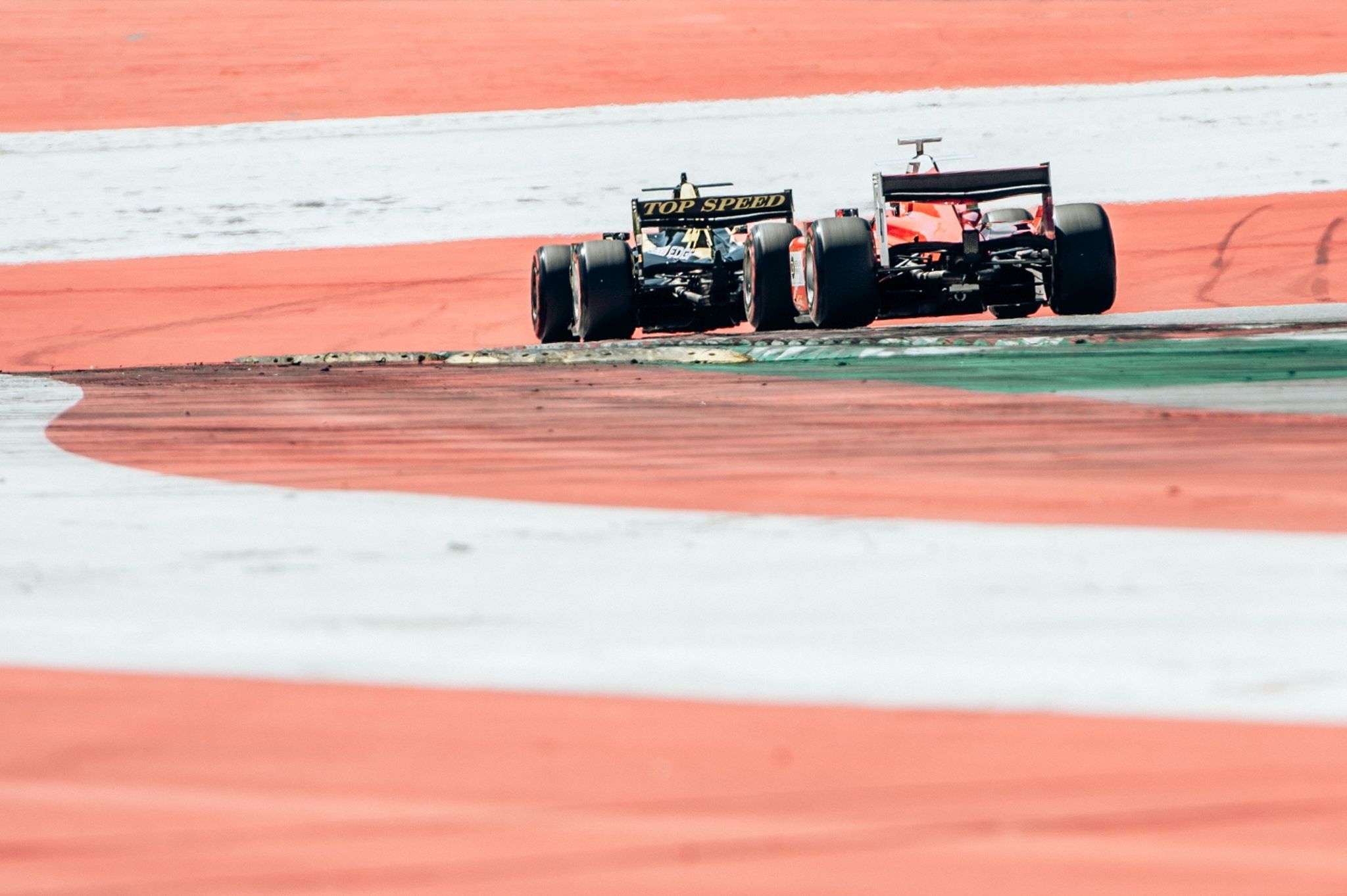 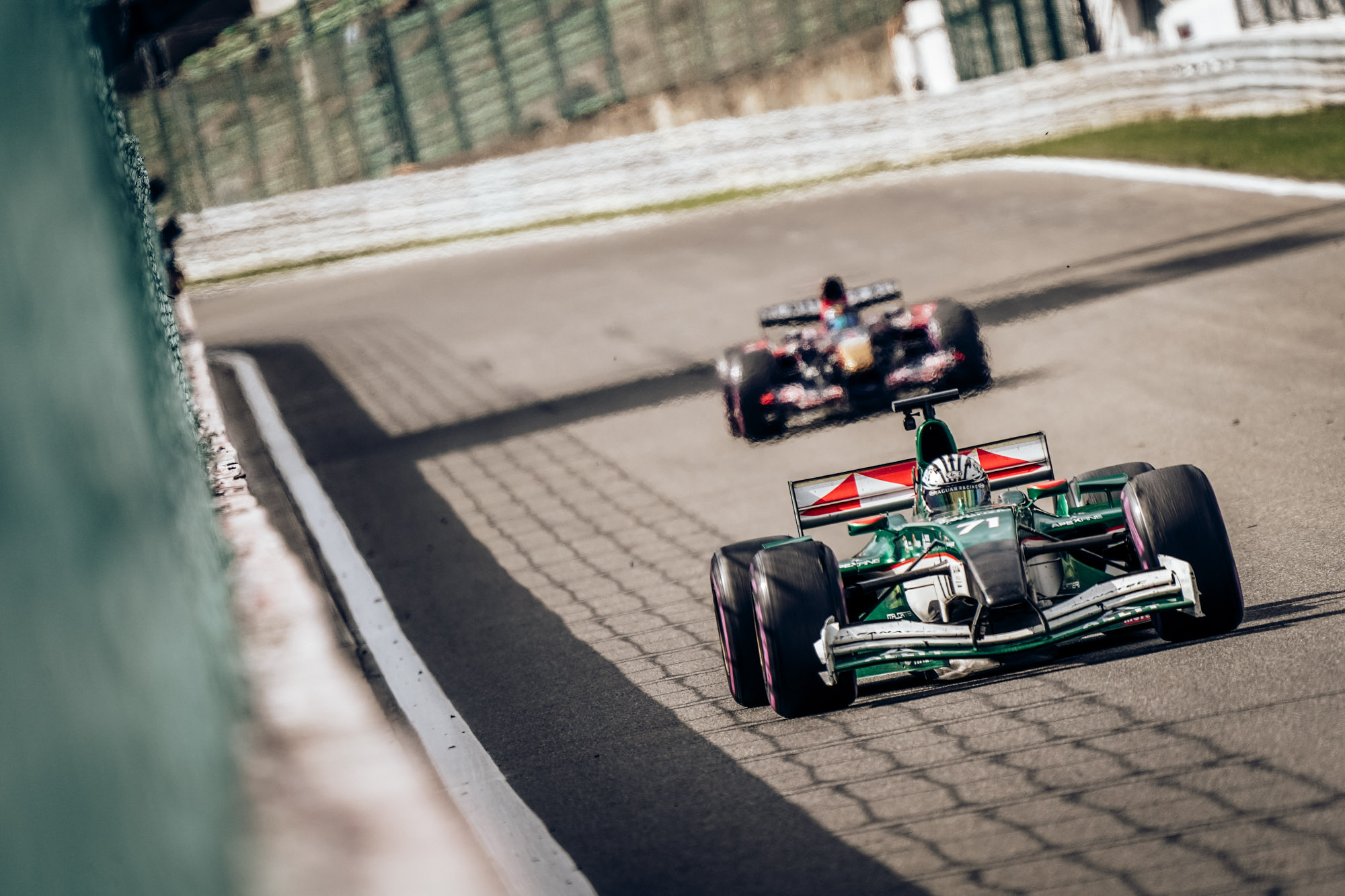 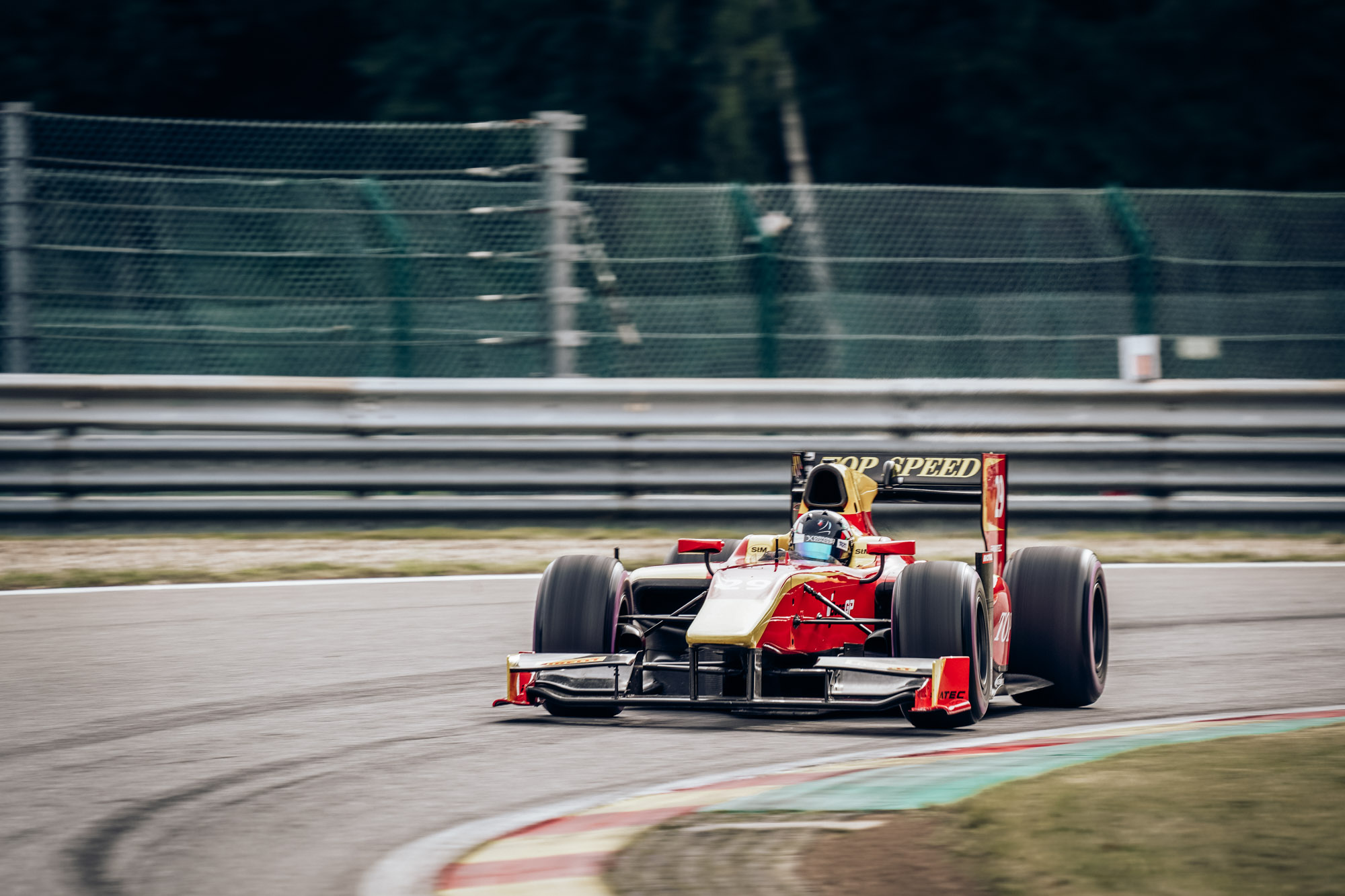 First row for Gerstl and Faggionato.

The heroes of the BOSS GP Racing Series blasted through the Ardennes at around 300 km/h. Fastest in today’s qualifying was once again Ingo Gerstl (AUT, Top Speed). With a time of 1:55.836, he was the only driver to stay under the two-minute mark for one lap.

Marc Faggionato (MCO, Top Speed), who will exceptionally start for Top Speed this weekend, also put in a strong performance. With a time of 2:03.888 he was four tenths faster than champion Marco Ghiotto (ITA, Scuderia Palladio). Ghiotto will start from the second row, together with fellow countryman Riccardo Ponzio (Adriatica Competition). His beautiful Jaguar R3 was repaired by the team overnight, allowing Ponzio to participate on race day.

Fastest driver in the second qualifying session (for all drivers outside the top 5 of free practice) was Roman Hoffmann (AUT, Hoffmann Racing). With this he surprisingly pushed Luca Martucci (ITA, MM International) out of the top 5, with Walter Steding (DEU, MM International) and Andreas Fiedler (DEU, Fiedler Racing) following in the other places. Michael Aberer in the World Series by Renault classified ninth fastest. Ulf Ehninger in Benetton Formula 1 will start the race from tenth position. 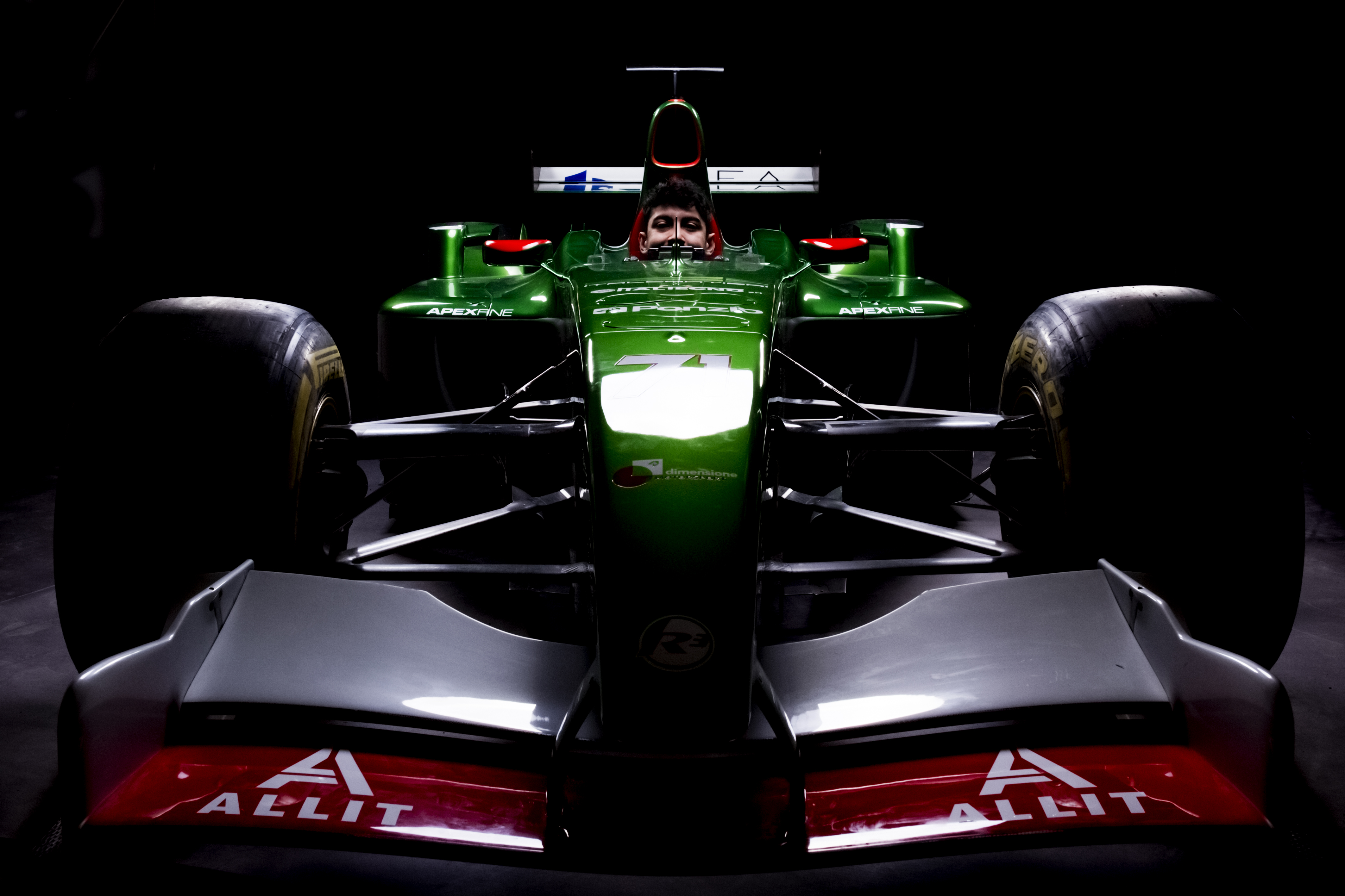 Riccardo Ponzio brings a Jaguar Formula 1 onto the grid in 2020.

The 22-year-old Italian Riccardo Ponzio will compete in a Jaguar Formula 1 car for the full BOSS GP season in the OPEN class. The spectacular new project for the 2020 BOSS GP campaign was launched yesterday with an impressive presentation.

The car from 2002 is powered by a 750 hp Cosworth V10 engine. Eddie Irvine, who was the race driver at the time, was able to finish on the podium in Monza. Ponzio, who won the Italian Formula 3 in 2017, also has ambitious aims: “Nothing can really prepare you to drive a car with almost 1000 hp. But the first few kilometres showed me: I feel ready to make my debut.”

The project is set to run for two years. Ponzio and his Jaguar R3 will make their first appearance in BOSS GP 2020 at the season opener in Mugello from March 27 to 29.