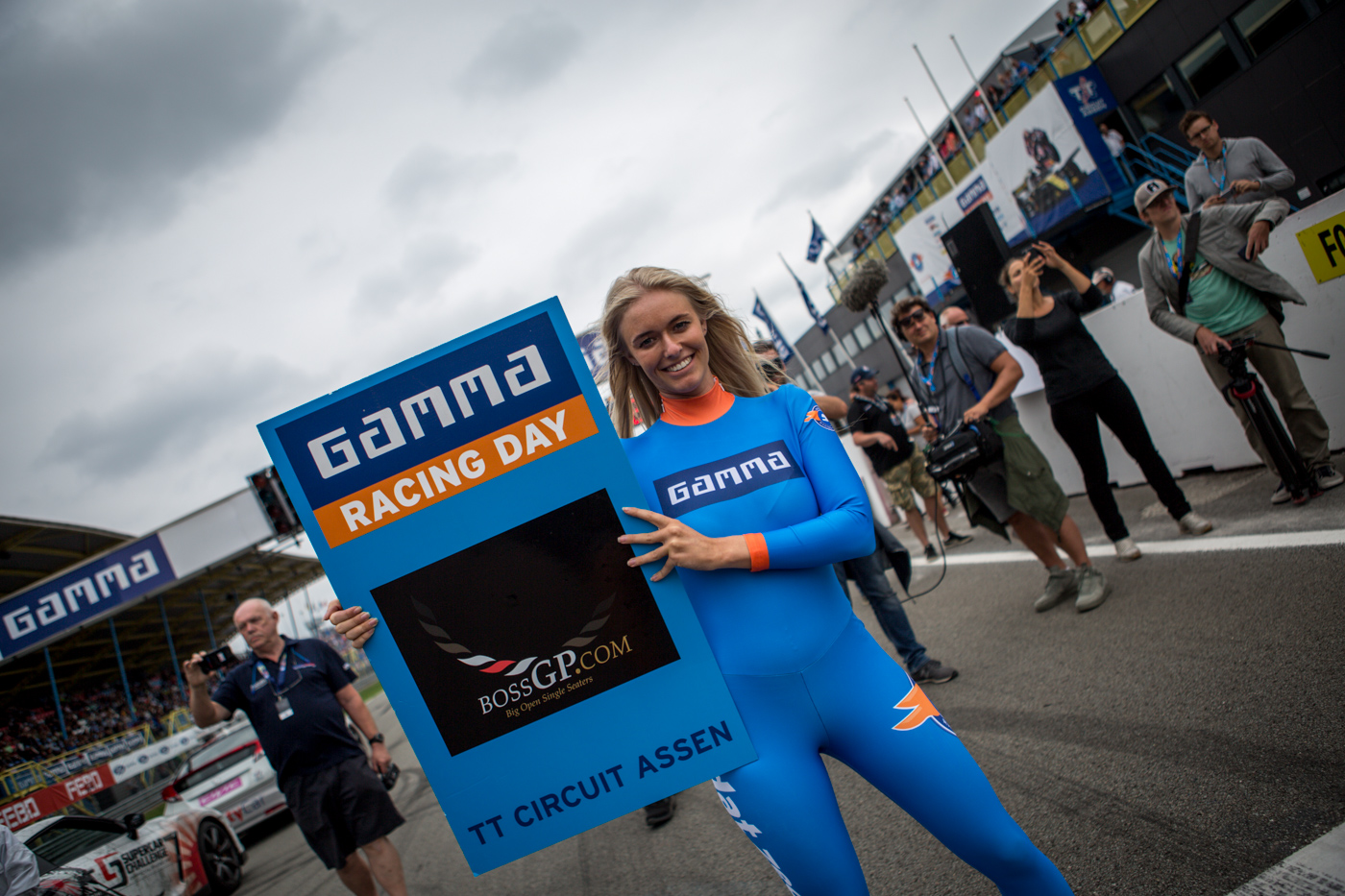 The race weekend of the BOSS GP Racing Series at the Gamma Racing Days in Assen, planned for 26th and 27th September, had to be cancelled. Stricter measures to contain the corona virus in many European countries are preventing numerous team members of the international BOSS GP starting grid from travelling to Assen.

There is currently no additional event planned for the cancelled race in the Netherlands. The next BOSS GP race is scheduled for 10th October at the beautiful Mugello F1 and MotoGP circuit in Italy. 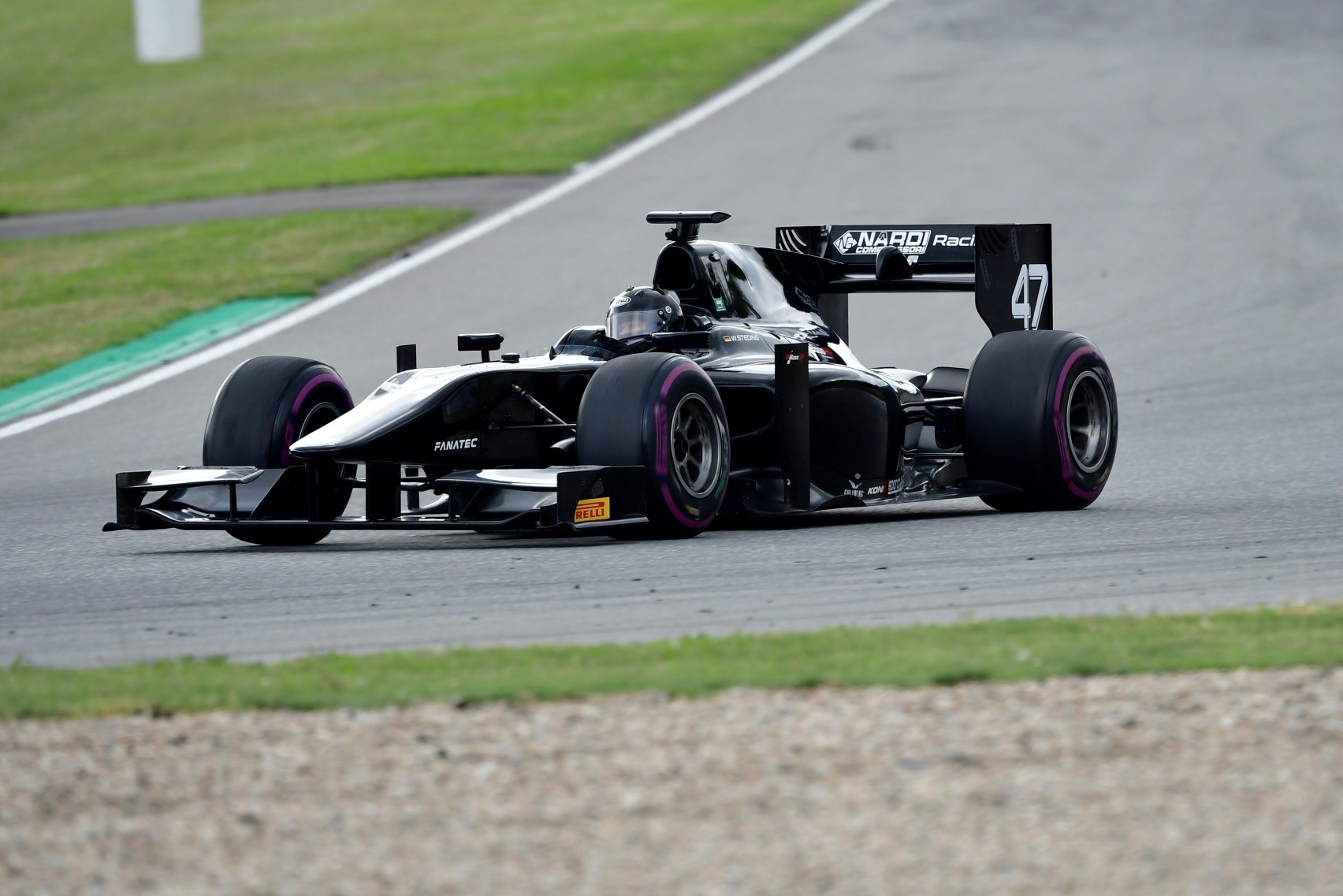 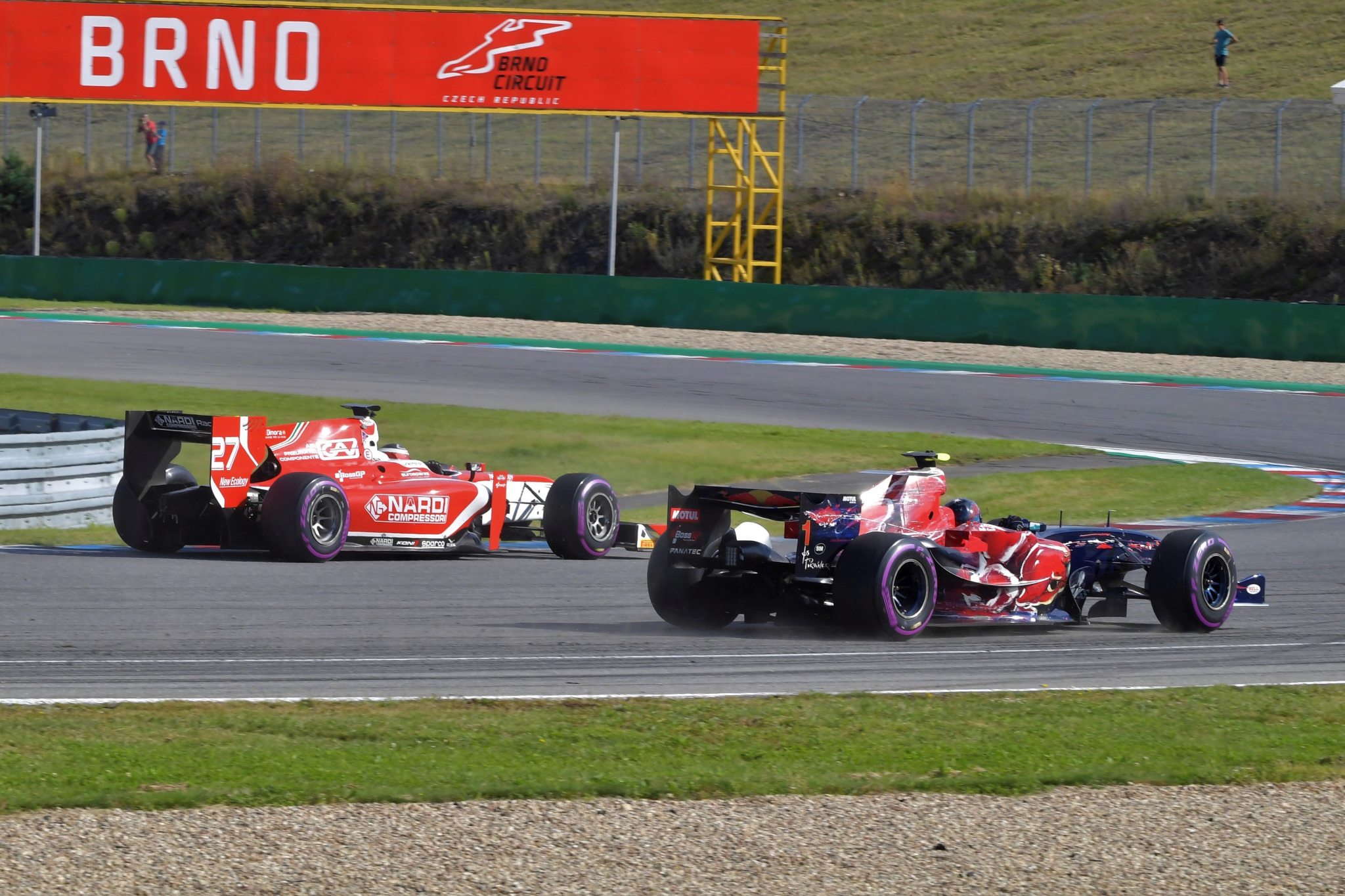 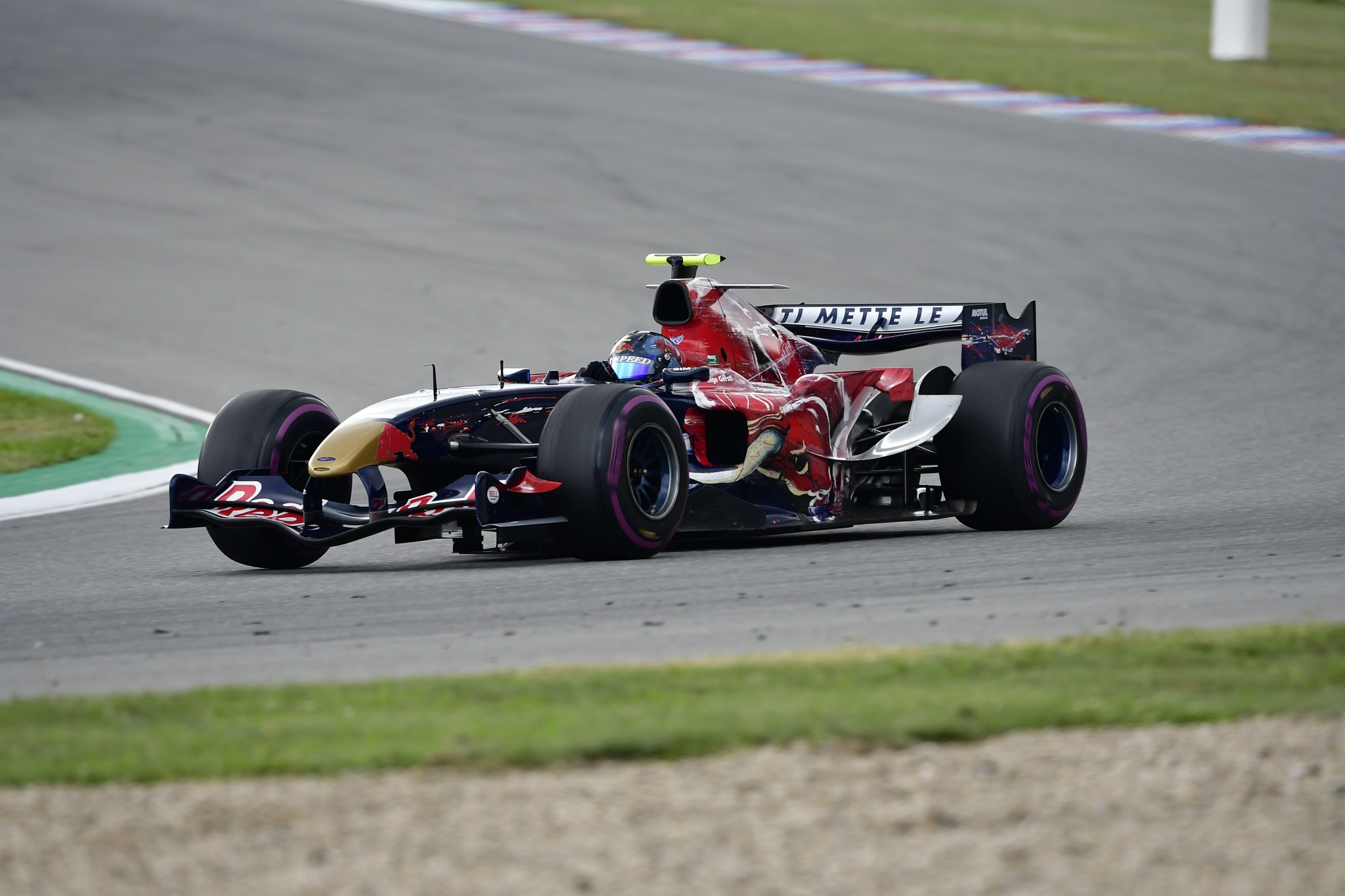 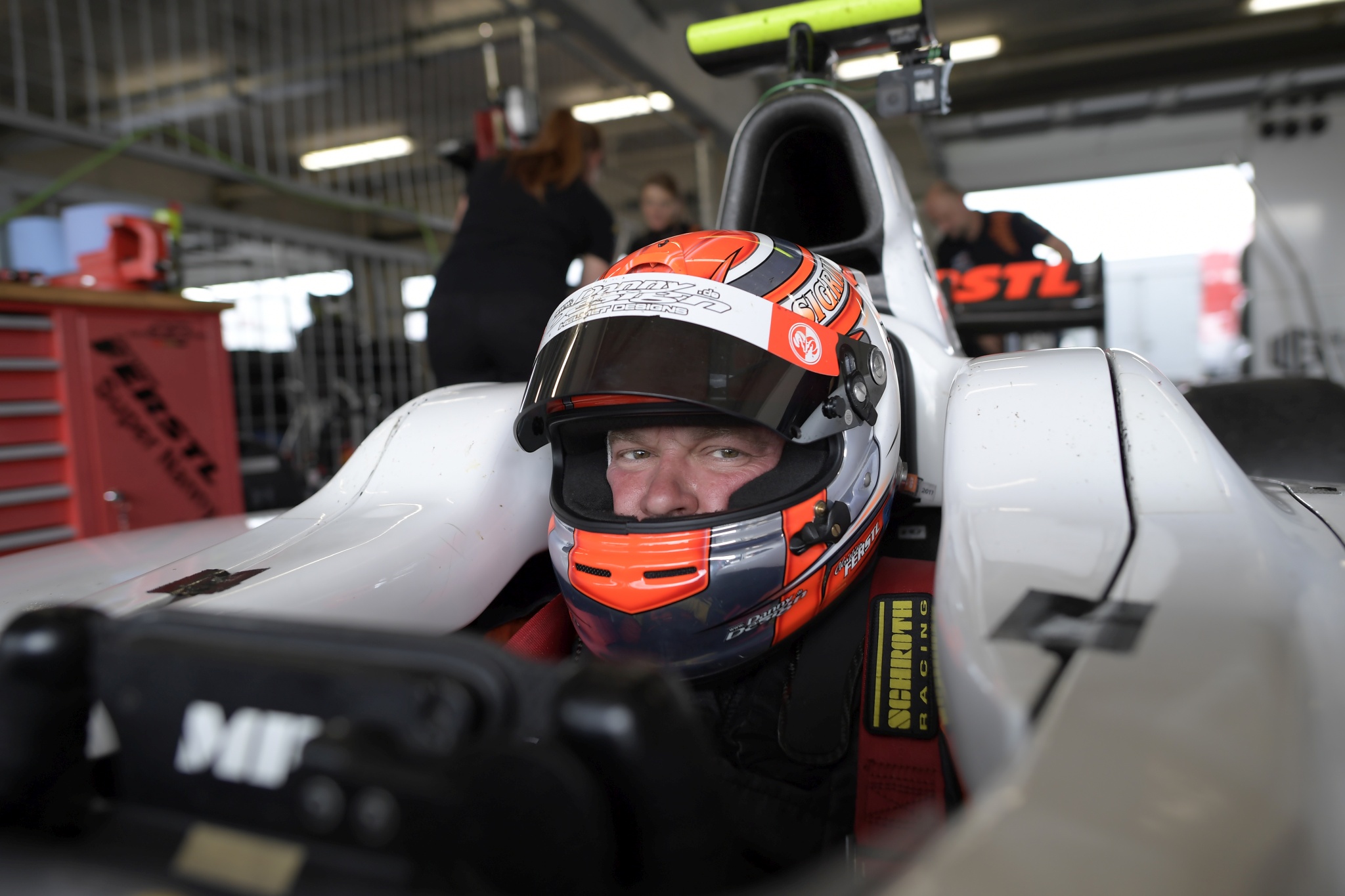 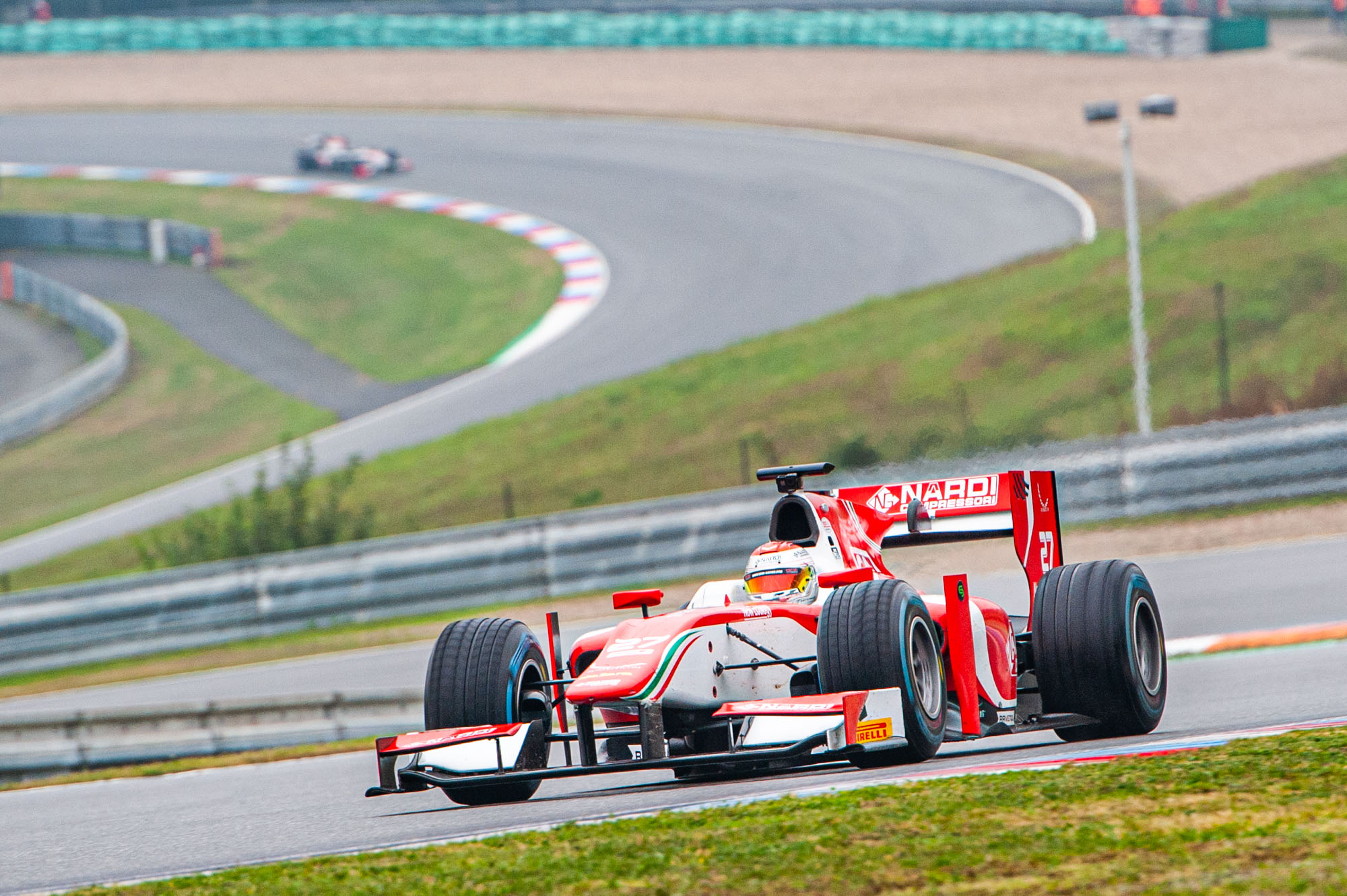 The season’s races number 5 and 6 of Europe’s fastest racing series will take place this weekend at the Automotodrom in Brno.

The second largest city in the Czech Republic will once again host a Big Open Single Seater event this year. On the Brno racetrack, fast and flowing curves alternate with section that is technically demanding to say the least, making it many BOSS GP racing drivers’ favourite track. On the 5.4-kilometer-long track, the engine power of the V10 and V8 rockets is also decisive, as the Czech roller coaster takes a steep surge in the last third of the track.

Visitors are welcome this time

For the first time this year, viewers can experience the BOSS GP Racing Series live. A day ticket for the open grandstand’s (with a video wall) costs only 4 euros; parking is free of charge. Only the access to the paddock is unfortunately not possible for visitors due to the regulations for the containment of the Coronavirus. In addition to the headliner BOSS GP, numerous other racing series can be seen from Thursday to Sunday: The ESET V4 Cup with races from GT, TCR and one-make trophies, plus the Drexler Formula Cup, the Suzuki Swift Cup Europe and historic racing classes.