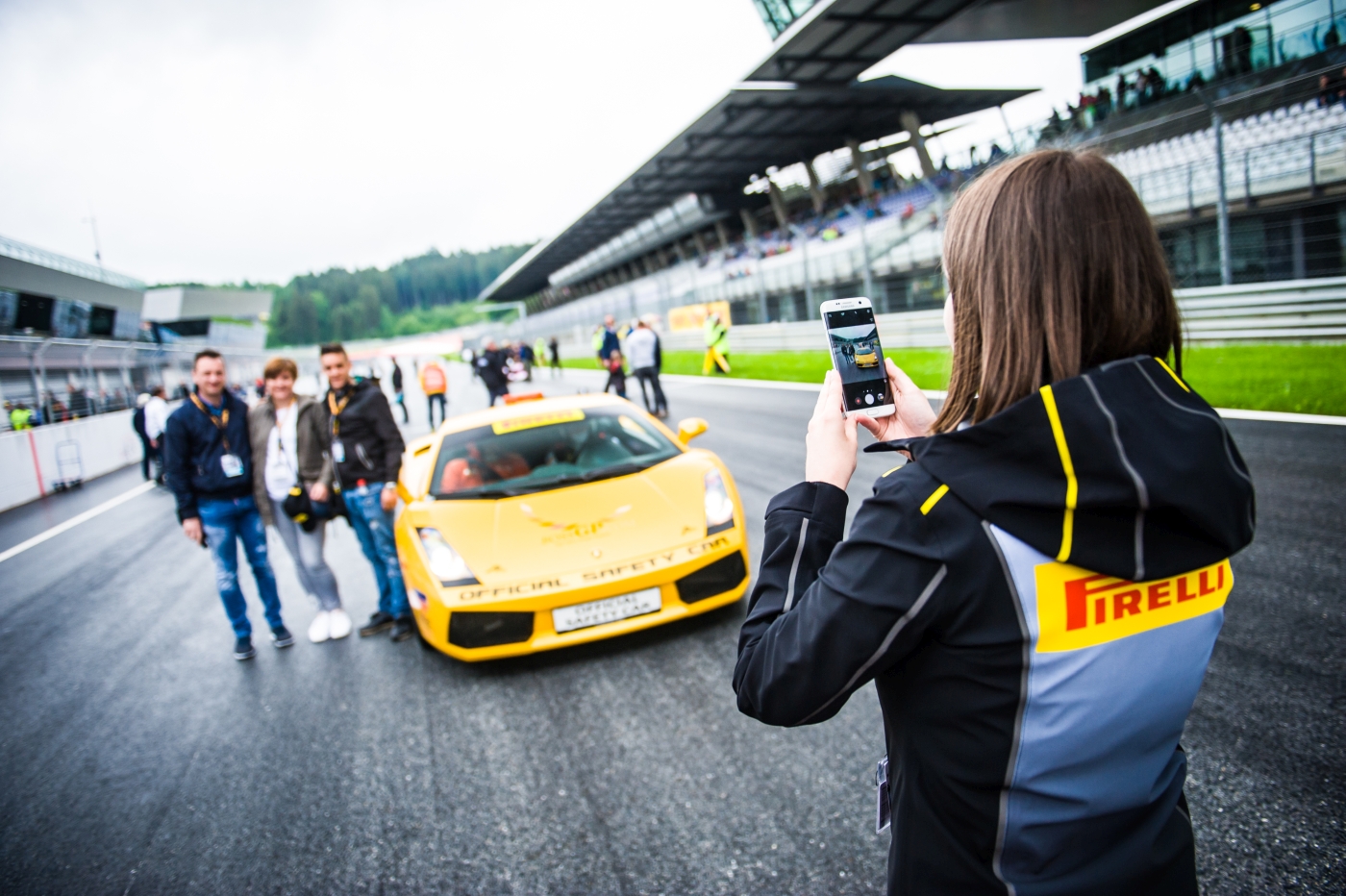 With its voluminous sound and many attractions, the BOSS GP can score points in the DTM program in Spielberg. For those of you who follow the BOSS GP from home, our planner keeps you informed.

Pictures from Spielberg in our gallery 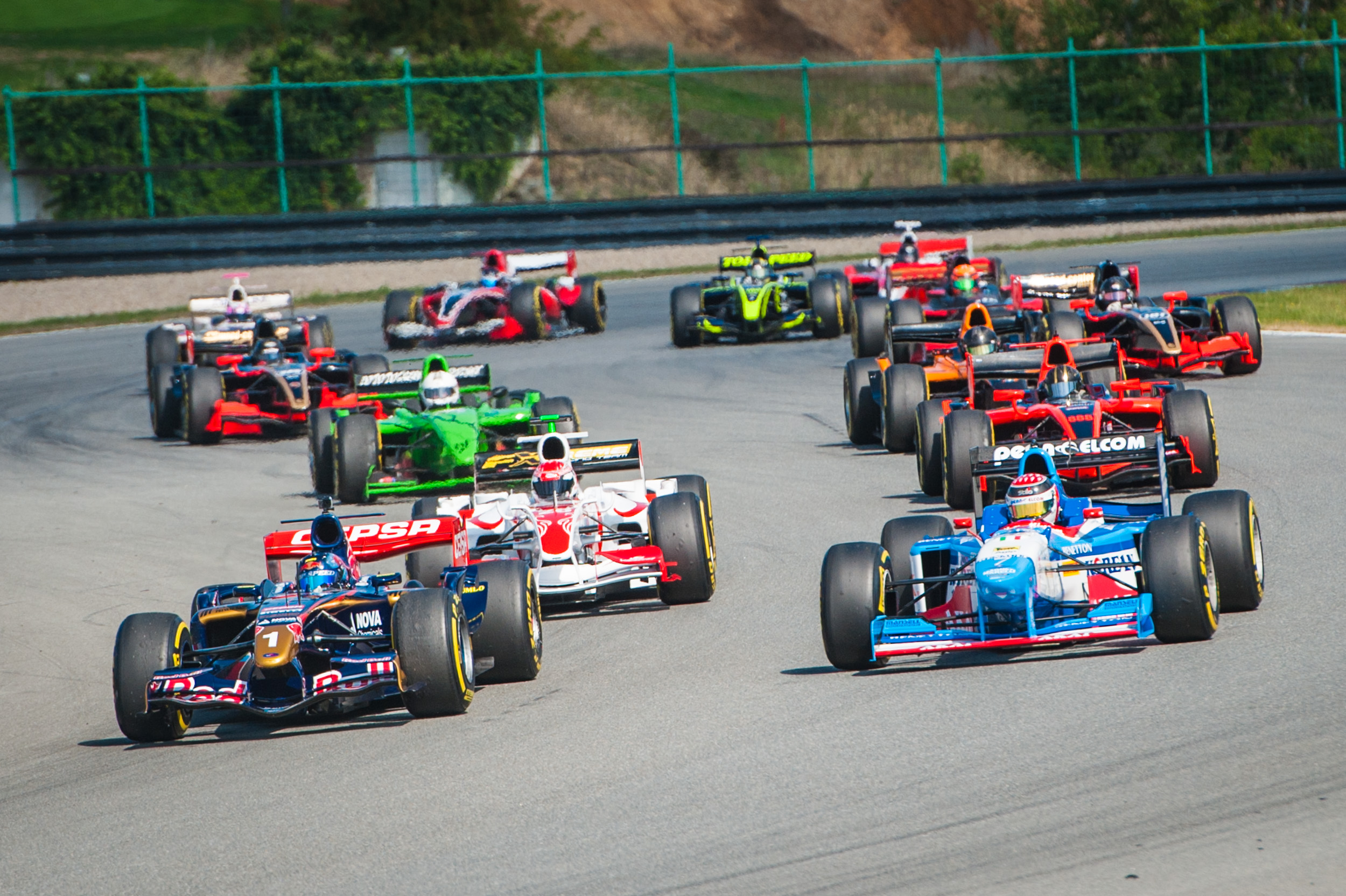 Ingo Gerstl secured his fourth BOSS GP OPEN title in the third last race of the season; the driver of the race was again Marc Faggionato.

The highlight of the Masaryk Racing Days in Brno was scheduled for Sunday at noon. The engines howled on time and Ingo Gerstl (AUT, Top Speed) and Phil Stratford (USA, Penn Elcom Racing) started from the front row at the flying start. Throughout the race Gerstl, Stratford and Wolfgang Jaksch (DEU, F Xtreme Racing) remained within sight. But Gerstl’s tenth victory of the season was never in danger. The Toro Rosso pilot thus also fixed the third championship in three years, Gerstl won today for the fifth time a BOSS GP title after 2008, 2011 (FORMULA), 2016 and 2017.

A word about the overall podium could perhaps have been said by the man of the race: Marc Faggionato (MCO, ZIG-ZAG Motorsport Service) had, as yesterday, the difficult task of starting from the rear. A clutch problem prevented the start in qualifying, so he was positioned at the back of the grid. From there, he already took 8th place on the first lap and then 4th overall in the middle of the race. With lap times faster than Stratford and Jaksch he caught up tenths by tenths like yesterday but catching up was no longer possible at this point. Nevertheless, Faggionato managed to win for the second time at the second start of the year. Peter Göllner (SUI, Speed Center) was also very pleased with his podium finish. After the Assen double, Göllner stood on the podium for the third time this year. Championship leader Florian Schnitzenbaumer (DEU, Top Speed) was also allowed to take part in the award ceremony and thus extended his lead to Andreas Fiedler (DEU, Fiedler Racing), who finished fourth in the FORMULA. Fiedler is 38 points behind Schnitzenbaumer before the final in Spielberg (21-23 September 2018); 25 points are given for a victory in the BOSS GP.

Nicolas Matile (MCO, ZIG-ZAG Motorsport Service) drove in the only Auto GP bolide without any problems to class rank 5. As already in race 1 Walter Steding (DEU, Inter Europol), Thomas Jakoubek (AUT, Top Speed) and Christian Eicke (SUI, Speed Center) fought a tough fight in the midfield. Steding was able to hold his own against Jakoubek in the very last corner and finished sixth in the FORMULA.

H&A Racing had to complain of a double loss: Veronika Cicha (CZE) could not finish her home race either, nor Bernd Herndlhofer (AUT), who at times was on a podium course.

MM International with the drivers Salvatore De Plano and Armando Mangini (both ITA) did not start. One of their mechanics was seriously injured the day before. On behalf of the BOSS GP organisation and all teams and drivers we wish him and his relatives the very best for his recovery. 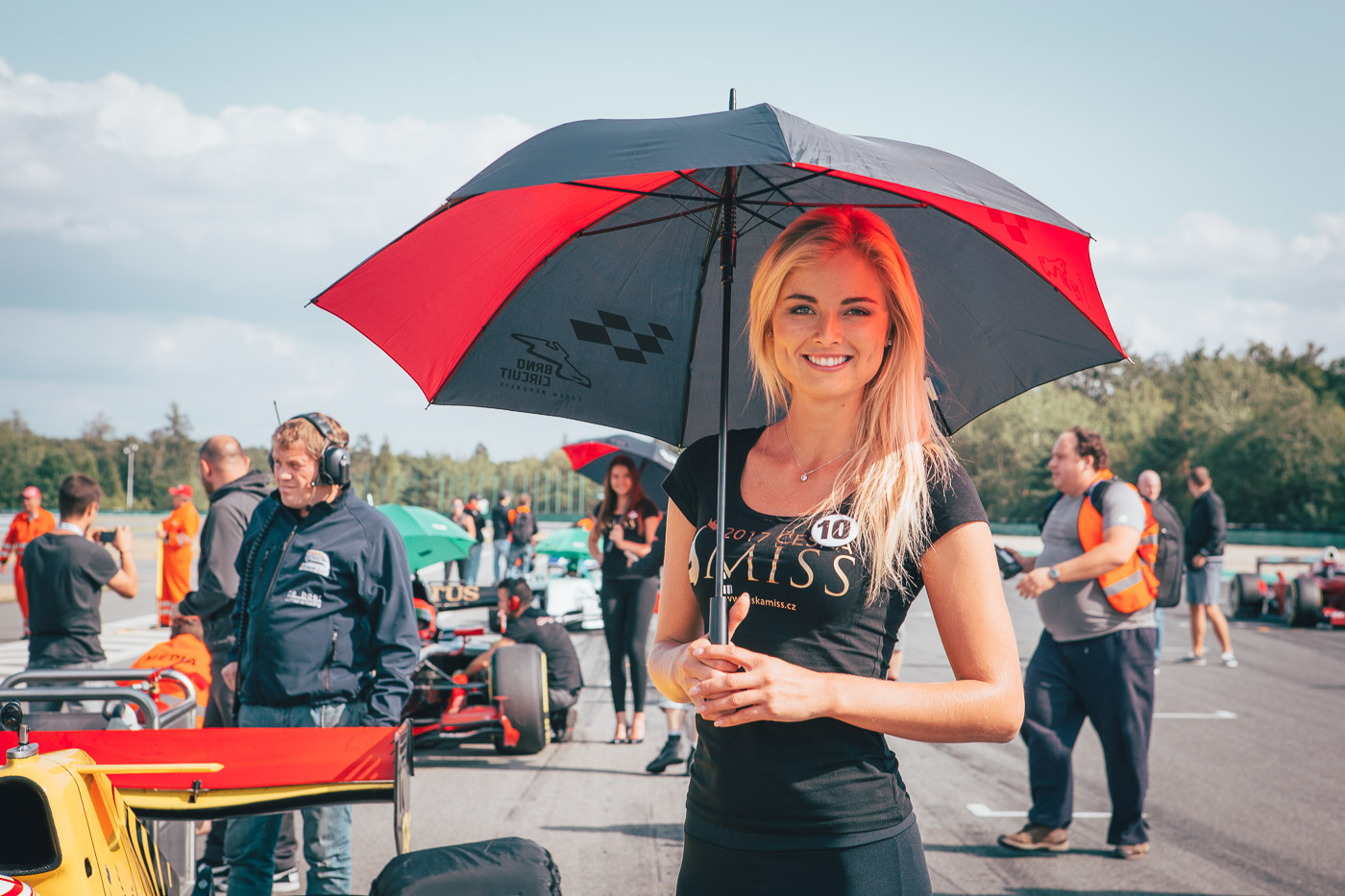 The Masaryk Racing Days Brno are one of the favourite events in BOSS GP. Our race guide helps you through the event with all the information you need.

Up to date pictures in our gallery