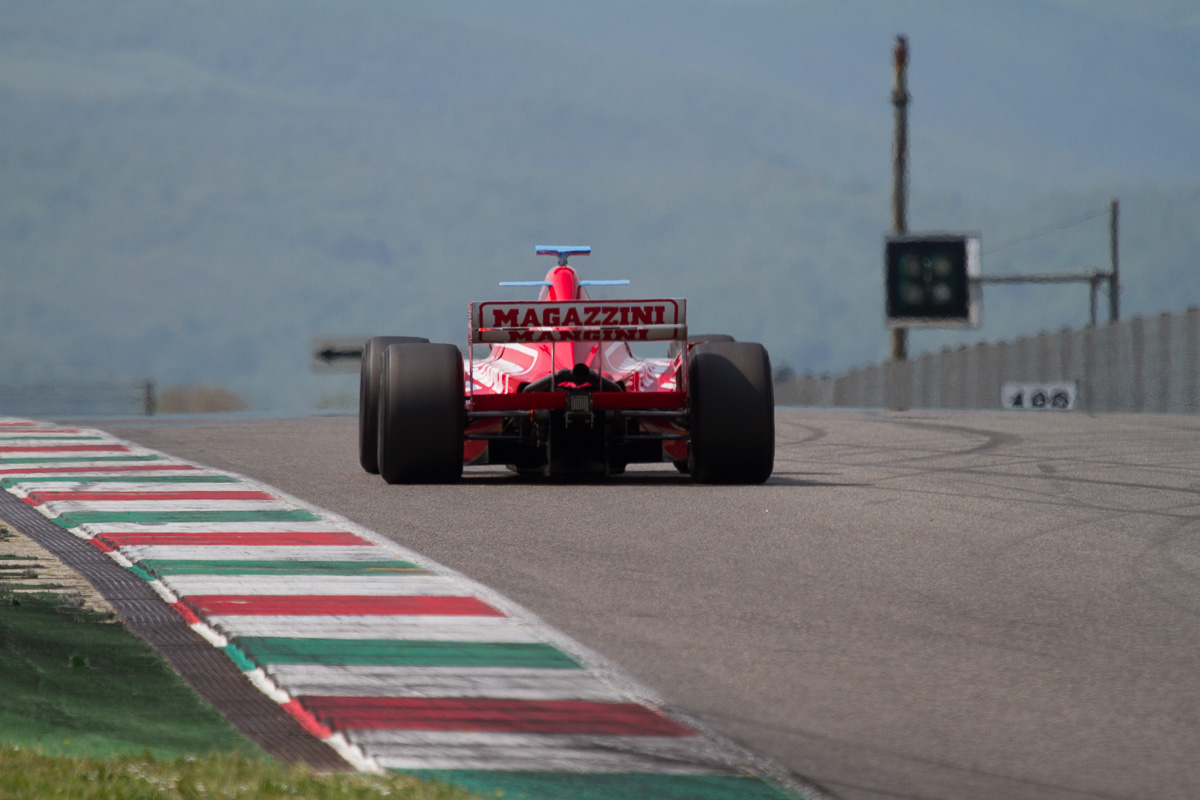 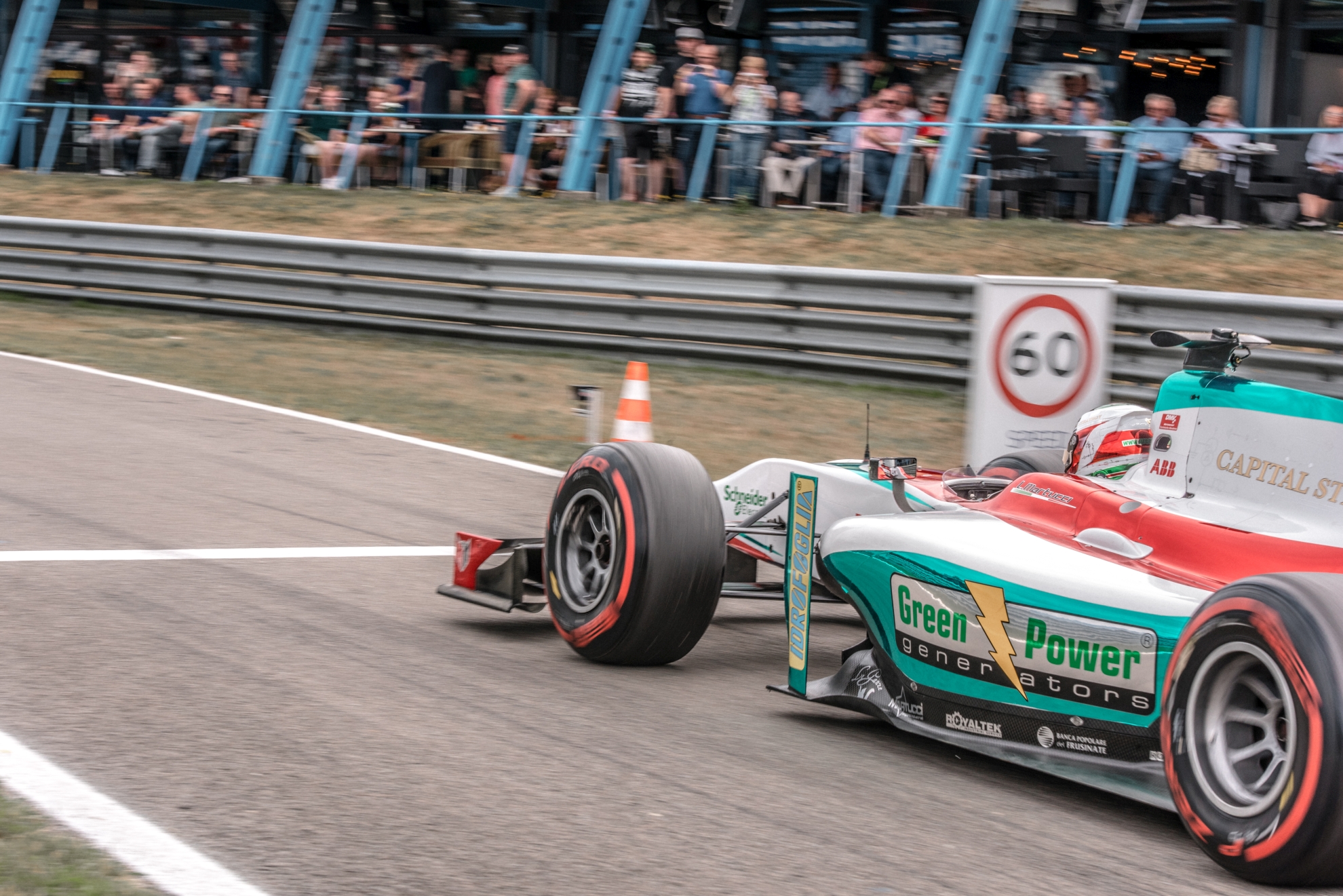 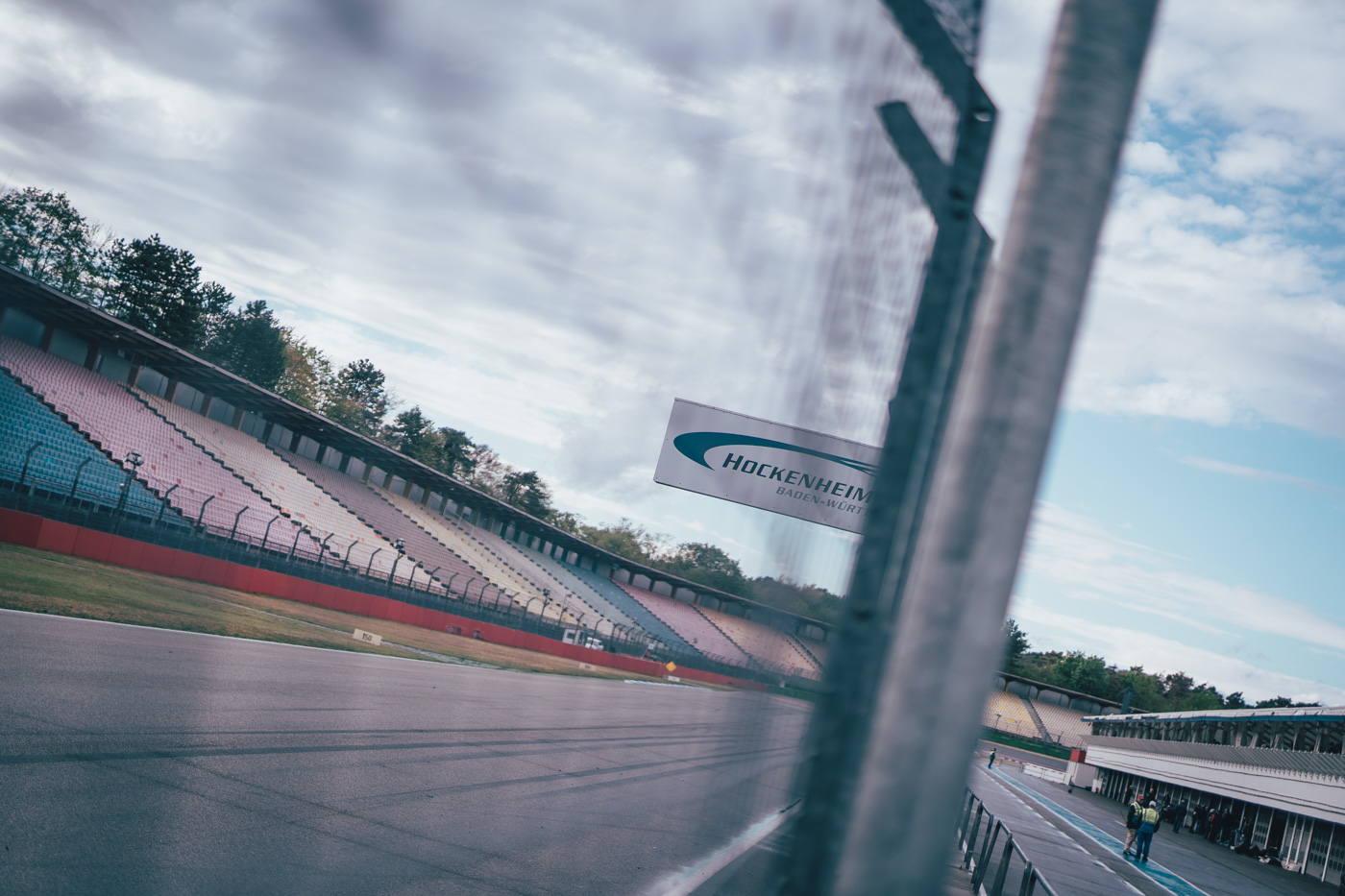 The BOSS GP race weekend at Hockenheim planned for April 24-26 has been postponed.

Due to the current rules and regulations in place to contain the corona virus, the BOSS GP races in Germany cannot take place at the scheduled time.

The organisers of the traditional event in Hockenheim try their best to find a later date this year. Tickets that have already been purchased remain valid.

Previously, the BOSS GP Season Opening in Mugello, scheduled for the end of March, had to be postponed due to the corona crisis. As soon as alternative dates are confirmed, they will be published on www.bossgp.com. 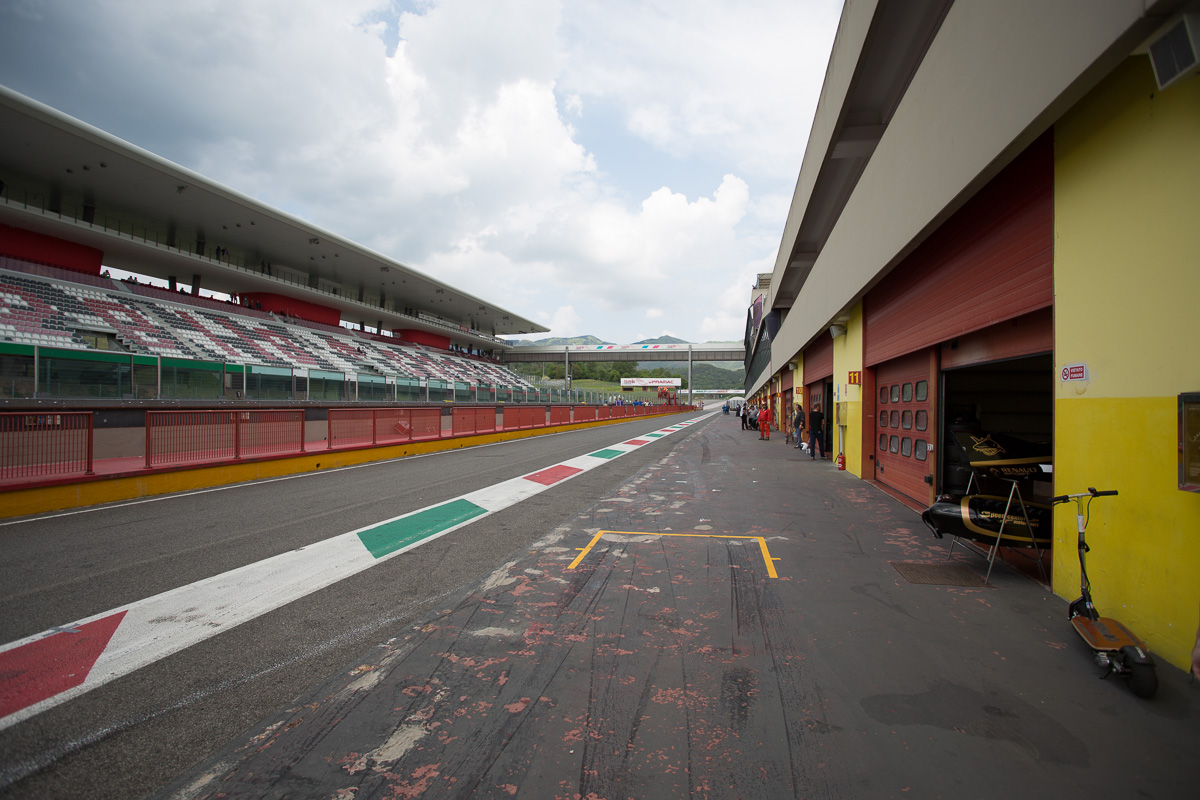 Unfortunately, the race weekend in Mugello planned for 27 to 29 March had to be cancelled.

The protection of participants, helpers and spectators has top priority for BOSS GP. In addition, freedom of travel is restricted in large parts of the world. That means fair competition, in which all drivers can travel to the race, is currently impossible.

BOSS GP and the race organisers Peroni try to arrange a substitute race later this year. Updates on this will be published on www.bossgp.com.

Therefore, the season of the Big Open Single Seater will start in Hockenheim as in previous years. The Jim Clark Revival will take place from April 24th to 26th with two races of BOSS GP. 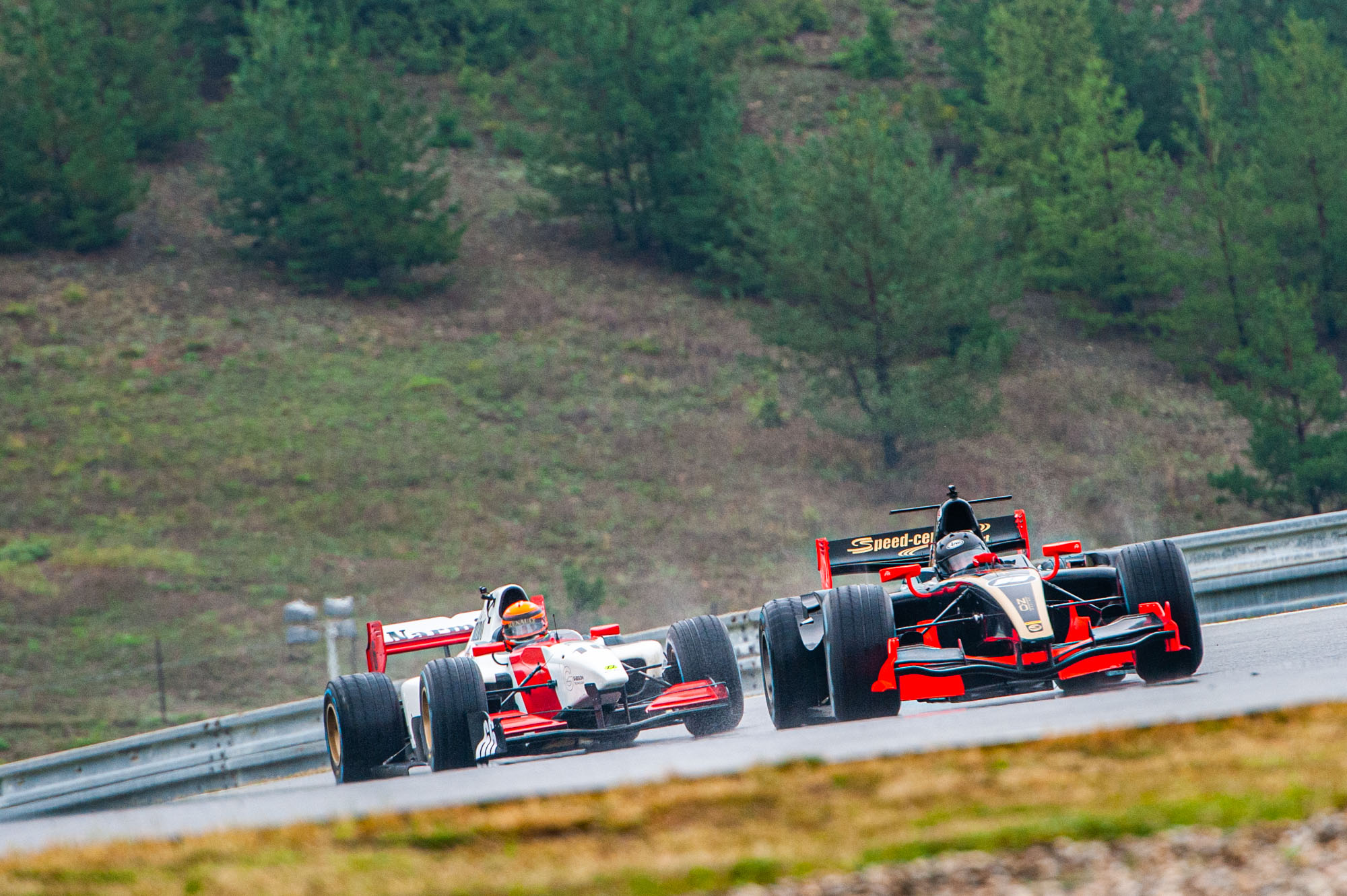 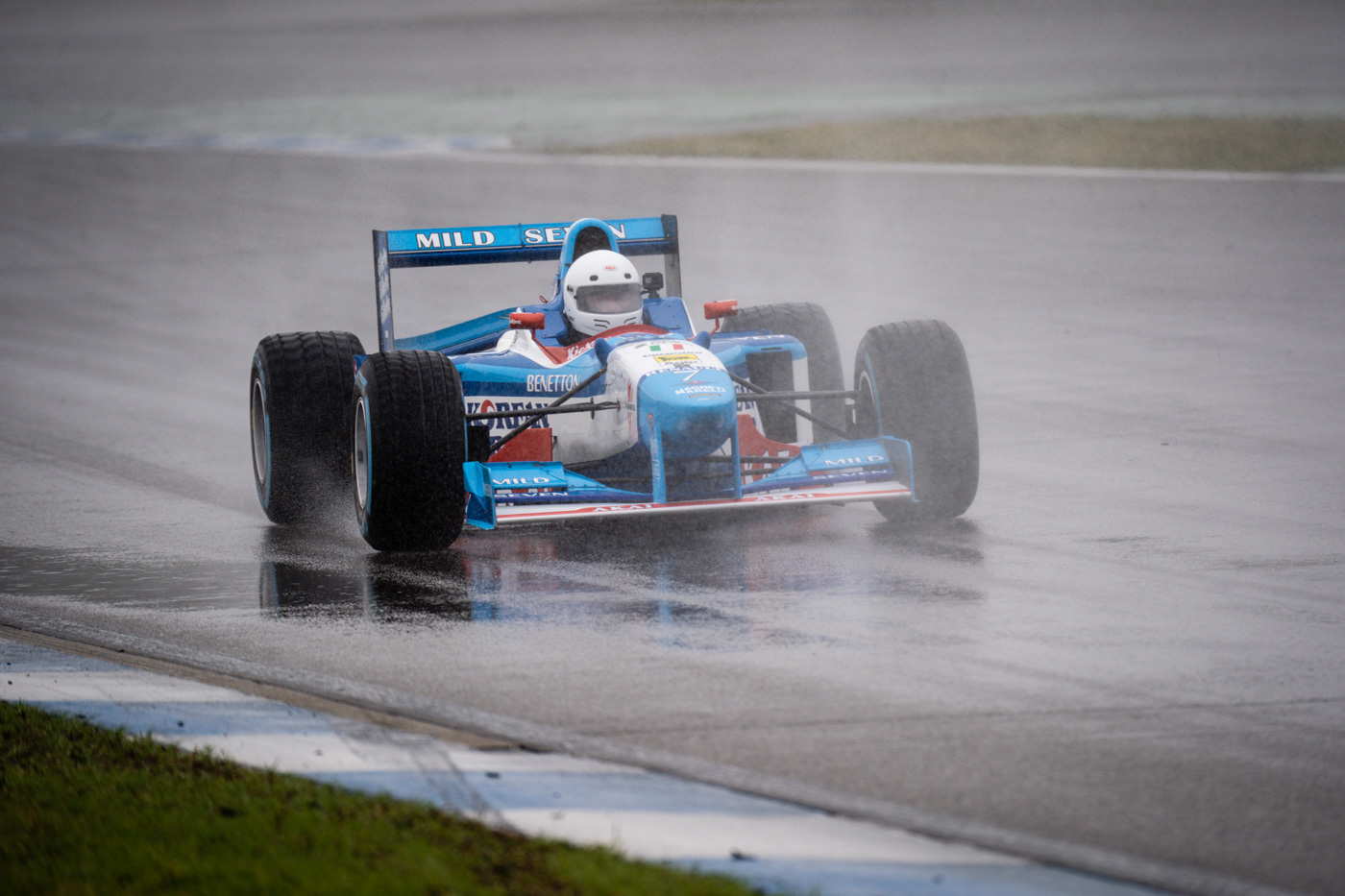 Race 1 of BOSS GP at the Jim Clark Revival in Hockenheim has been postponed to tomorrow morning 10 a.m. due to heavy rain just before the start.

A new timetable will be published later.