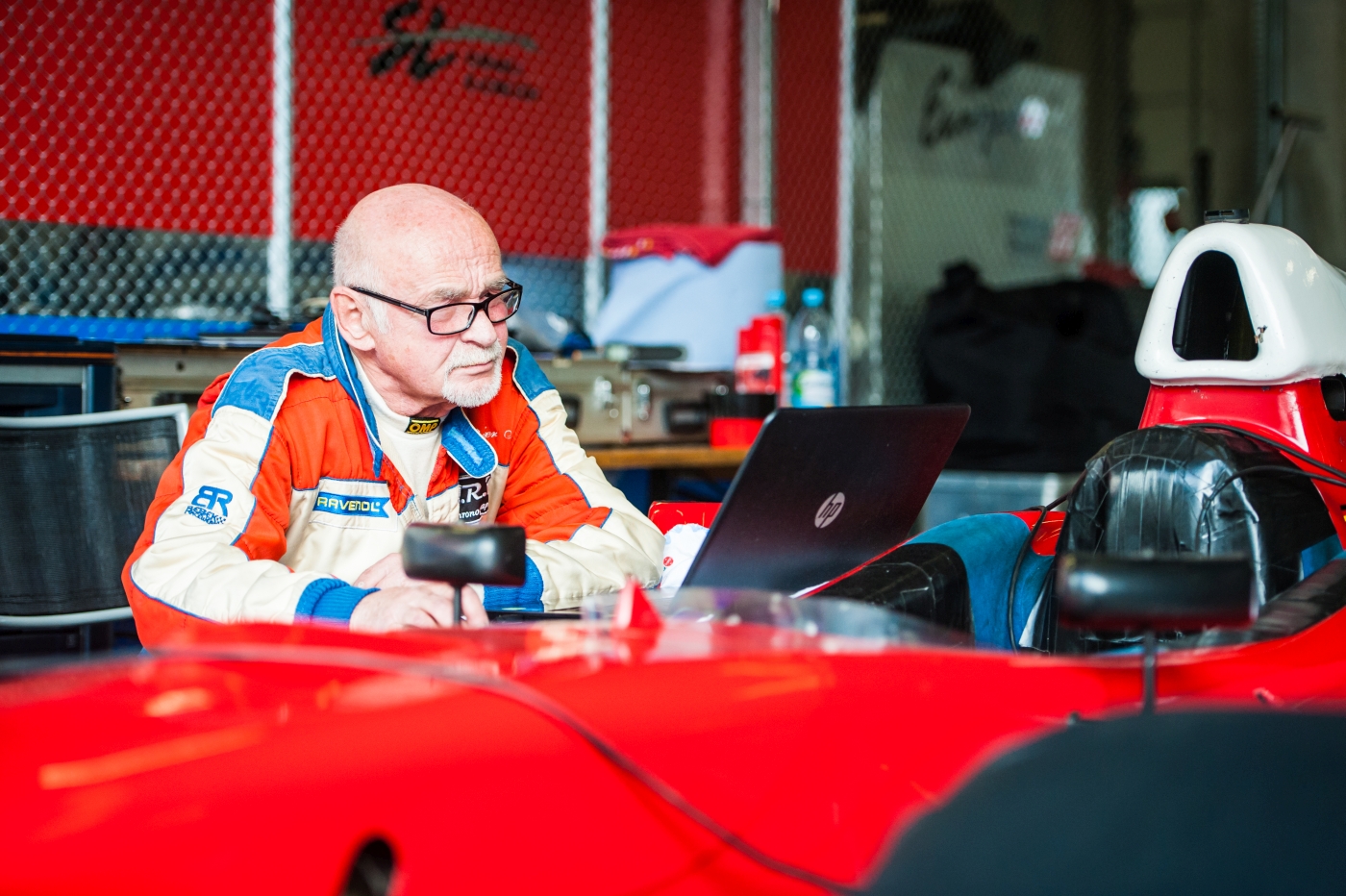 Up to date with BOSS GP in Austria:

Pictures from race weekend up-to-date in our gallery 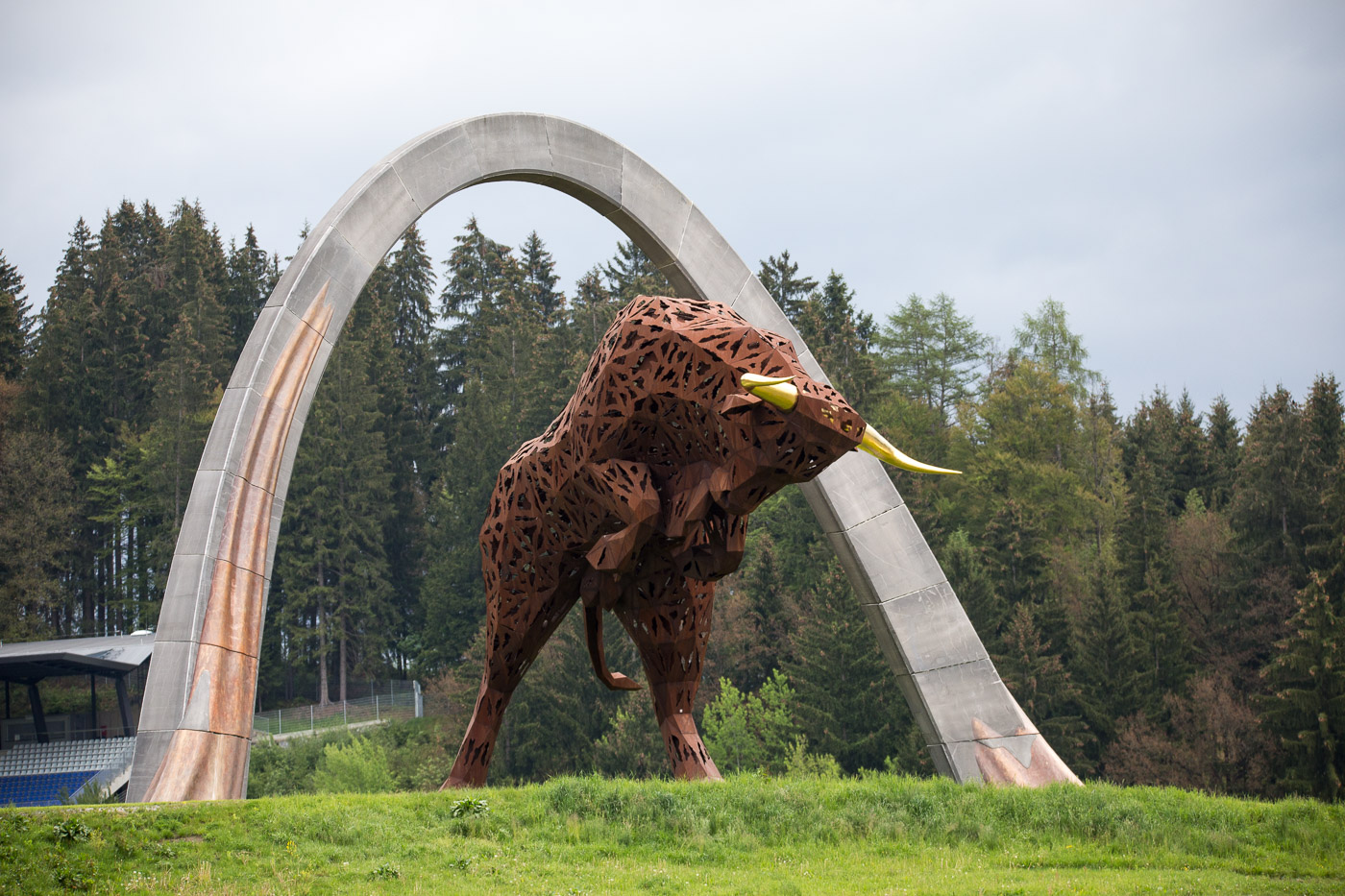