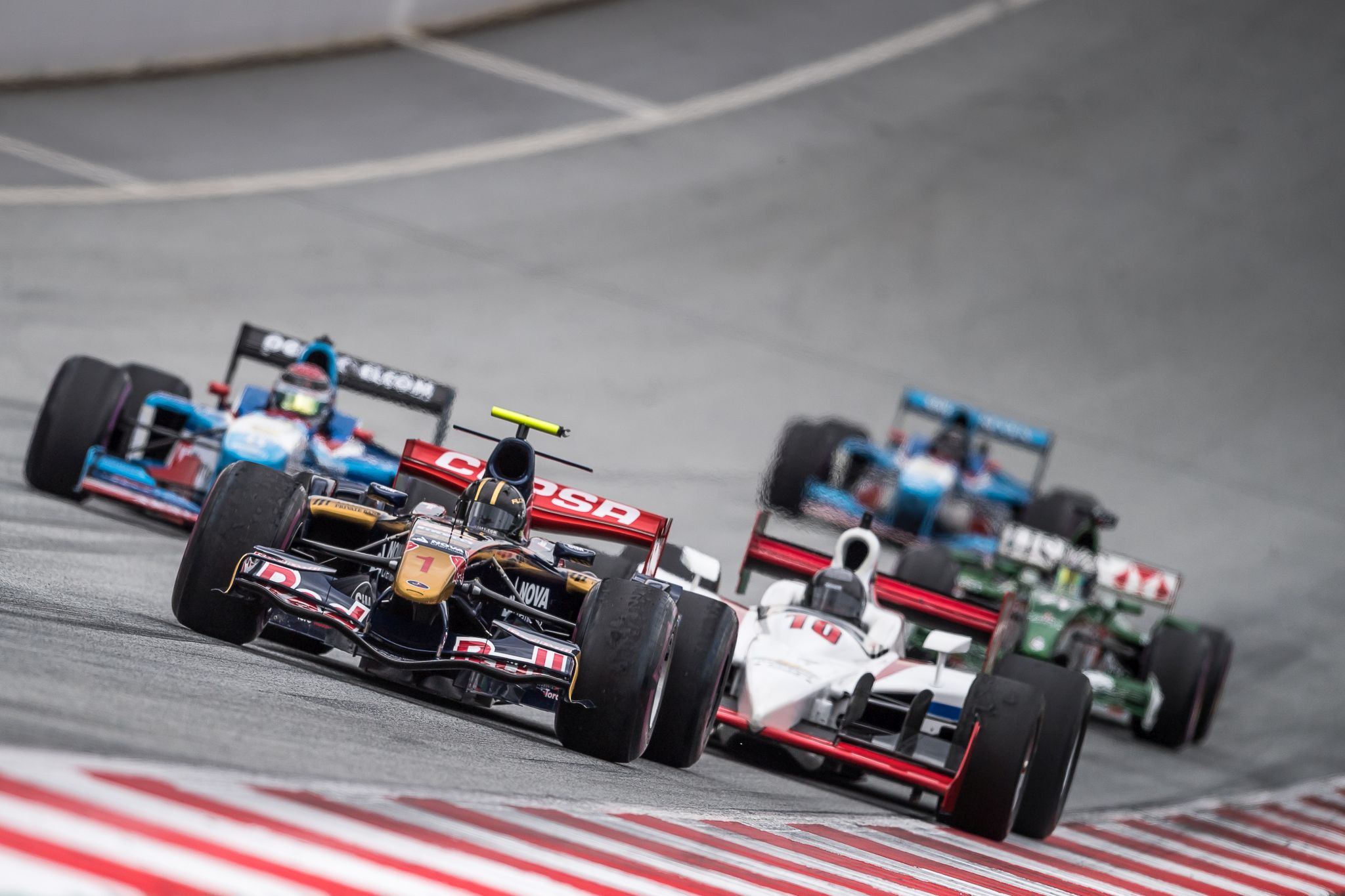 This coming weekend (June 3-5), the BOSS GP Racing Series will be returning to the Red Bull Ring with the fastest racing cars in the world. Among them cars from Vettel, Klien and Berger.

Before the Formula 1 Austrian Grand Prix is held at the Red Bull Ring in just over a month’s time, priceless showpieces can already be spotted in racing action at Spielberg this coming weekend. Europe’s fastest racing series, BOSS GP, will gather several thousands of horsepower on the grid from Friday to Sunday. 22 Big Open Single Seaters – Formula 1, IndyCar, Formula 2 and GP2, World Series by Renault and Nissan – will ensure a program at the Red Bull Ring that cannot be overheard.

The orchestra includes, among others, the Toro Rosso STR3, with which Sebastien Vettel celebrated his first race victory in the rain at Monza, Christian Klien’s first Formula 1 car, the Jaguar R5 and Gerhard Berger’s last winning car, the Benetton B197. In addition, the US IndyCar bolide of Anton Werner (GER, Ryschka Motorsport) also joins the colorful starting field. A familiar face will also be making his comeback in the BOSS GP Racing Series: Frits van Eerd (NLD, VES Racing), ProAM World Champion in the 2021 World Endurance Championship and a long-time BOSS GP driver, will try to stand up to opening double winner Ingo Gerstl (AUT, Top Speed) in the Toro Rosso STR1 with his Jaguar R5.

Motorsport fans will be offered a total of 17 races at the Rundstreckentrophy 2022 in addition to the free practice sessions and qualifying sessions. In addition to the two BOSS GP races (Saturday and Sunday at 2 p.m. each), several sports and touring car series and Formula 3 will start in the supporting program. Admission to all open grandstands is free, and fans can also visit the paddock free of charge and look over the teams’ shoulders as they work or get an autograph from one of the drivers.