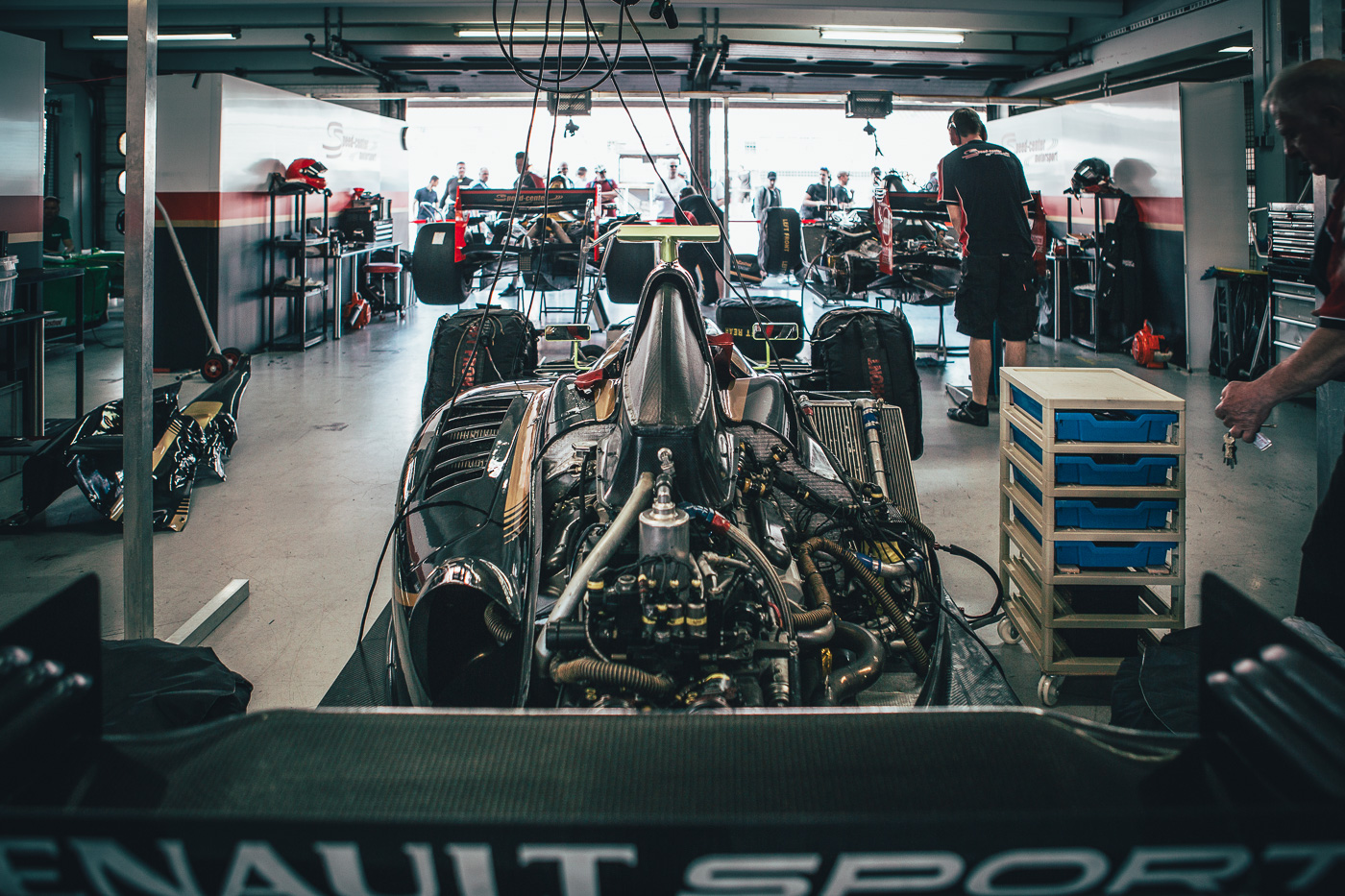 Only 86 days left until the first race of the BOSS GP 2019. Here are the first details about the anniversary season of Europe’s fastest racing series.

Interested drivers and teams can now find the preliminary version of the sporting and technical regulations for the 2019 season on bossgp.com/forteams or directly here for download. The most important changes have been marked yellow in the PDF document.

The biggest change concerns the classification of the classes:
If enough entries are submitted, a separate ranking for the otherwise less competitive 6-cylinder vehicles will be offered in 2019. The name of the new class is BOSS GP Prestige. Cars from the World Series by Renault V6, the World Series by Nissan and Formula 3000 cars built from 2002 onwards are permitted.

This has an effect on the start numbers: The Open class for Formula 1 cars, IndyCars and cars with similar performance gets the starting numbers 1 to 9, the Formula class for Formula 2 and similar cars the numbers 20 to 99, the Prestige class 100 to 990.

Drivers and teams can already submit their entries for the entire season. For all those who register before the end of February, there is a discount on the entry fee. The document can also be found at bossgp.com/forteams or downloaded here. The closing date for entries is March, the 29th 2019.

In 2019 the Big Open Single Seaters (BOSS) will have their 25th season. Six attractive events with 12 races on the most beautiful racetracks in Europe are on the schedule: