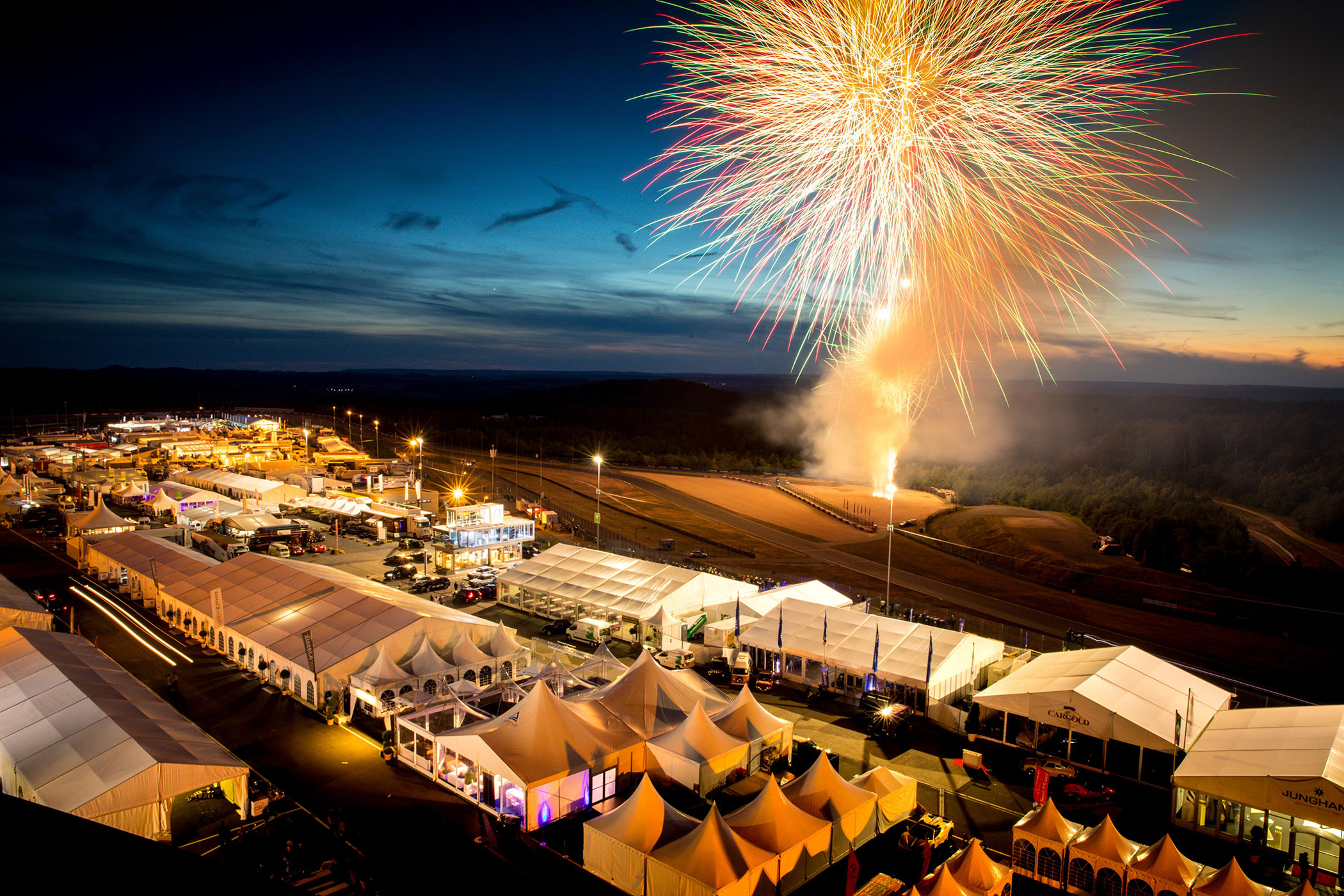 The Cuvee Sensorium Grand Prix originally planned for 13 to 15 August 2021 is postponed until next year.

The scheduled appearance at the Oldtimer Grand Prix at the Nürburgring in August had to be cancelled due to the severe storms in the Ahr valley. A record number of participants had announced their attendance, including Le Mans winner Marco Werner in an IndyCar. The reason for the postponement to 2022 (12 to 14 August) is that the paddock is being used as an operations centre for relief workers in the flooded regions. Tickets which have already been sold will remain valid for the following year.

“After a season already affected by COVID-19, the BOSS GP has so far overcome all hurdles and offered good racing. However, nobody could have predicted what happened in Germany in July. In view of what those events, a cancellation is completely understandable and even though it deprived us all of a great race weekend, our thoughts were and are with the people in the flooded areas.

Now we have to look forward, the great and challenging racetrack in Brno is our next host – we are looking forward to it!”