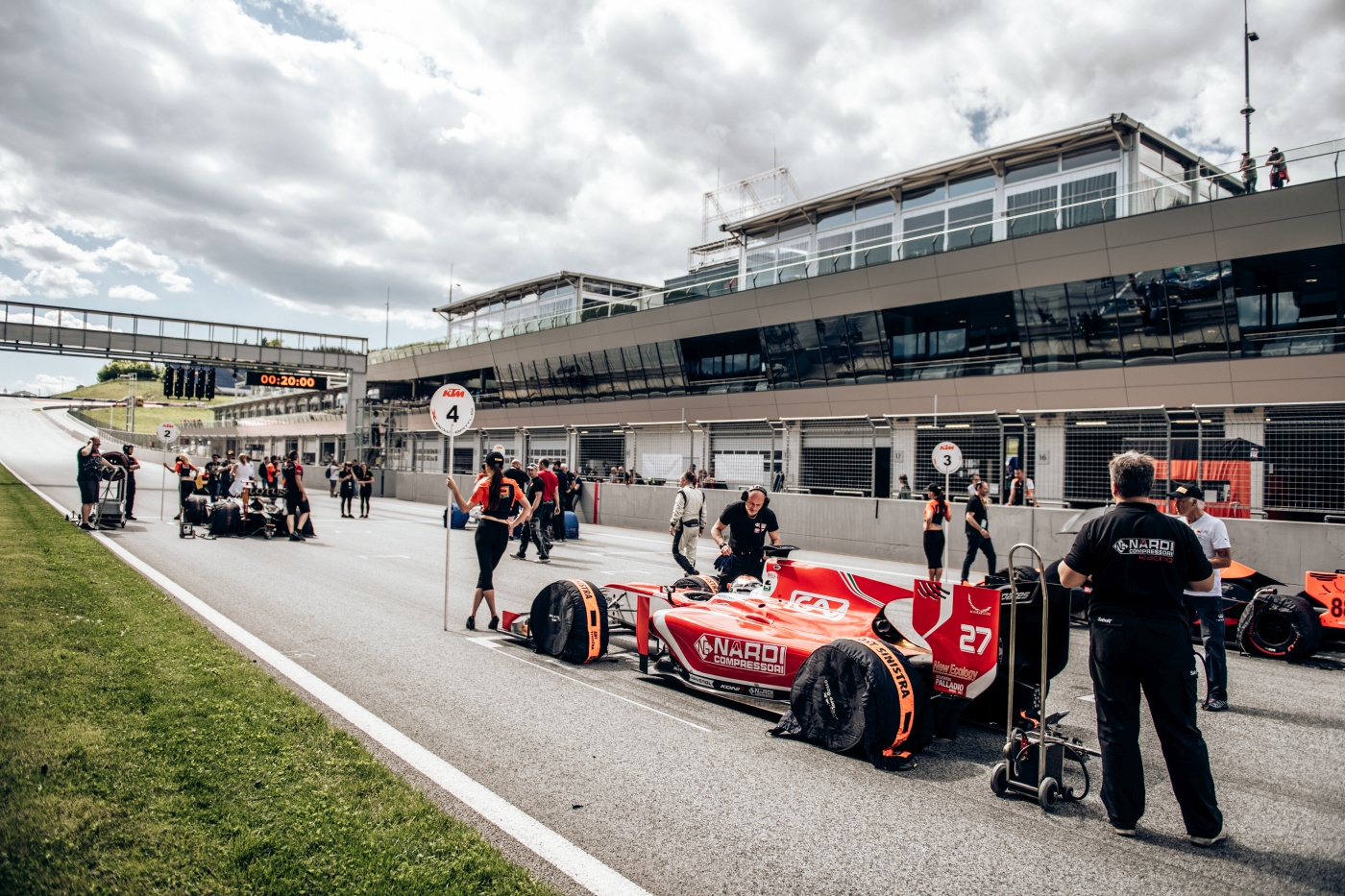 Additional BOSS GP race at the Red Bull Ring in Austria on 21 and 22 May.

After the season opener in Mugello, the BOSS GP circus heads to Spielberg for the second race event. The Formula 1 circuit in the Alps replaces the Jim Clark Revival at the Hockenheimring, which was cancelled for May (for more details: www.hockenheim-historic.de/en/2021/03/postponement-of-the-bosch-hockenheim-historic-to-late-summer-autumn). The event on 20 and 21 May 2021 is a 2-day event – two practice sessions will be held on Friday, qualifying and both races on Saturday.

The Red Bull Ring previously hosted the BOSS GP Racing Series in 2019, when Phil Stratford (USA, Penn Elcom Racing) and Ingo Gerstl (AUT, Top Speed) were victorious. Many drivers and fans are happy about the return of the Big Open Single Seater to the Austrian race track. At the same time, the STM waterjet race at the Red Bull Ring is also the home race of the series approved by the Austrian Motorsport Federation.

The event is organised by Bernhard Fischer and the P9 Challenge. Other series in the schedule are the Drexler Formula Cup and the Suzuki Swift Cup Europe in addition to the GT racing cars from the P9 Challenge.

Individual entries for the STM waterjet Race at the Red Bull Ring are possible, more details on request via race@bossgp.com