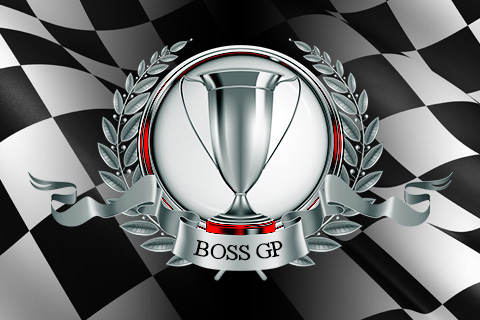 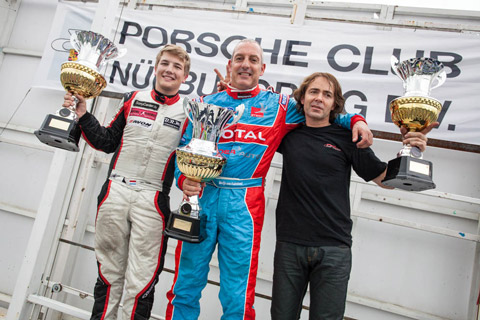 It’s not much of a surprise that the BOSS GP was once again one of the highlights of last weeks race weekend on the legendary autodromo di monza. What came at a surprise thou, is that BOSS GP Veteran Marijn van Kalmthout wasn’t able to secure the top spot at neither of the two races. An unfortunate starting crash in the Variante del Rettifilo made the dutchman drop from position 1 to position 16. In the end he was still able to finish on the second place 8,48 seconds behind Ingo Gerstl in his Dallara GP2. Gary Hausser and BOSS GP newcomer Jakub Smiechowski showed of their racing skills in a rainy second race and placed first and second in front of Marijn van Kalmthout who finished third. In the end the second and third place were enough to secure the overall BOSS GP Champion Title of 2013. Congratulations to Marijn van Kalmthout, Gary Hausser and Ingo Gerstl who finished second and third overall.