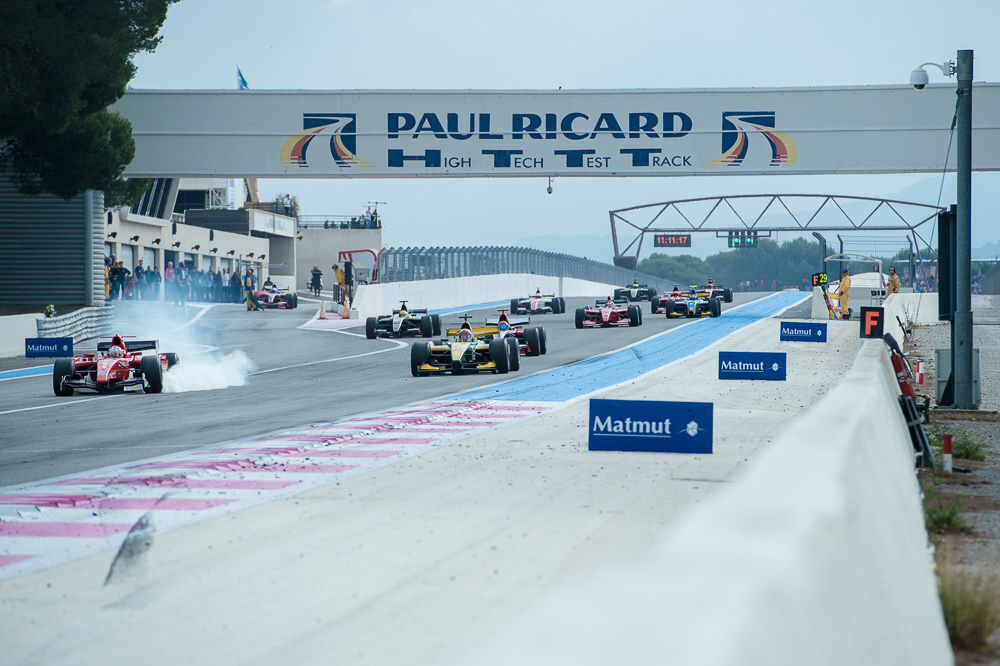 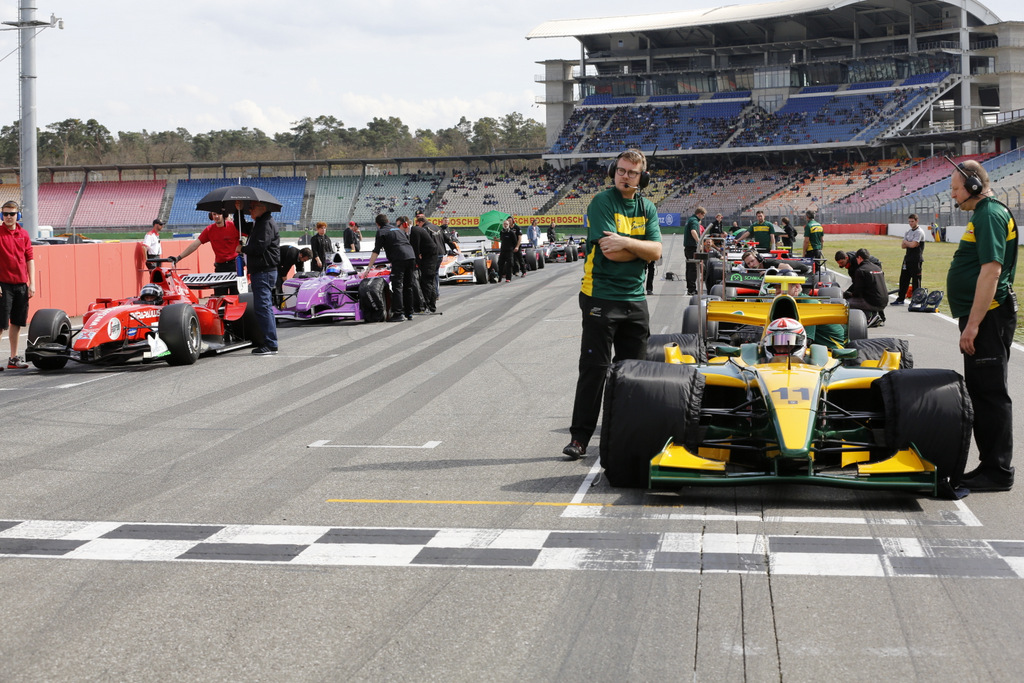 The impressive ‚BOSS GP‘ series once again offered an excellent example of spectacular motorsport. Standing for Big Open Single Seater, it was a showdown between 21 of the the most powerful formula cars ever build. The FIA registered BOSS GP Championship is today one of the World’s fastest and most exciting racing series as the drivers demonstrated this once again during the Bosch Hockenheim Historic. Klaas Zwart impressed here, blazing around the track in his Cosworth powered three-litre Jaguar R5 in a time of just 1 minute 26.599 seconds. The first two Championship races of the 2015 season were won by Dutchmen Klaas Zwart (Jaguar R5 F1) and Austrian Johann Ledermair (Dallara GP2). 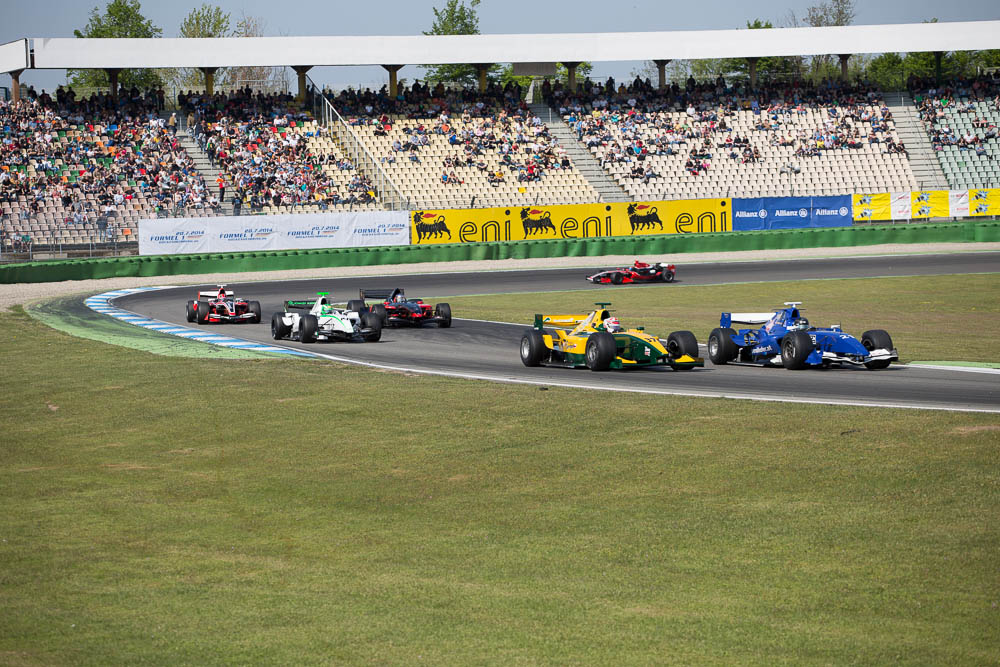 It is once a gain time for the grand BOSS GP season opening on the hockenheim circuit in germany. Like every year around april thousands of motorsport enthusiasts travel to hockenheim to remember two times Formula One world champion Jim Clark, who died 47 years ago in 1968, and experience motorsport in its purest form.

Over 500 historic race cars and direct pit access are only two of the many highlights visitors can expect on the 11th and 12th of april 2015.

Ladies and Gentlemen, start your engines, join us in hockenheim and enjoy 50 years of motorsports.