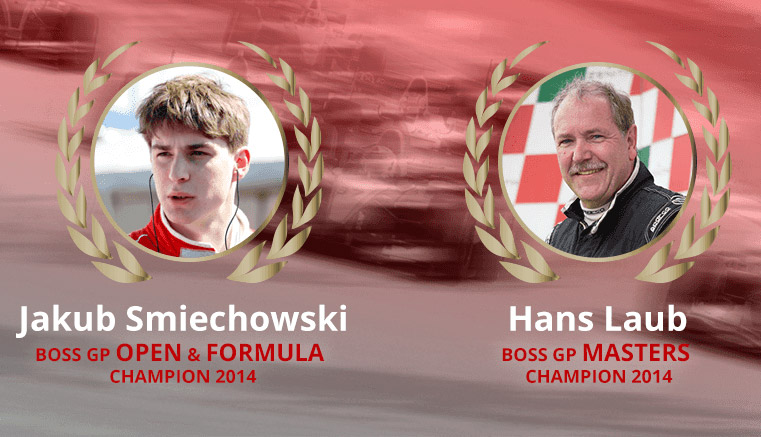 Congratulations to the BOSS GP Champions 2014 ! 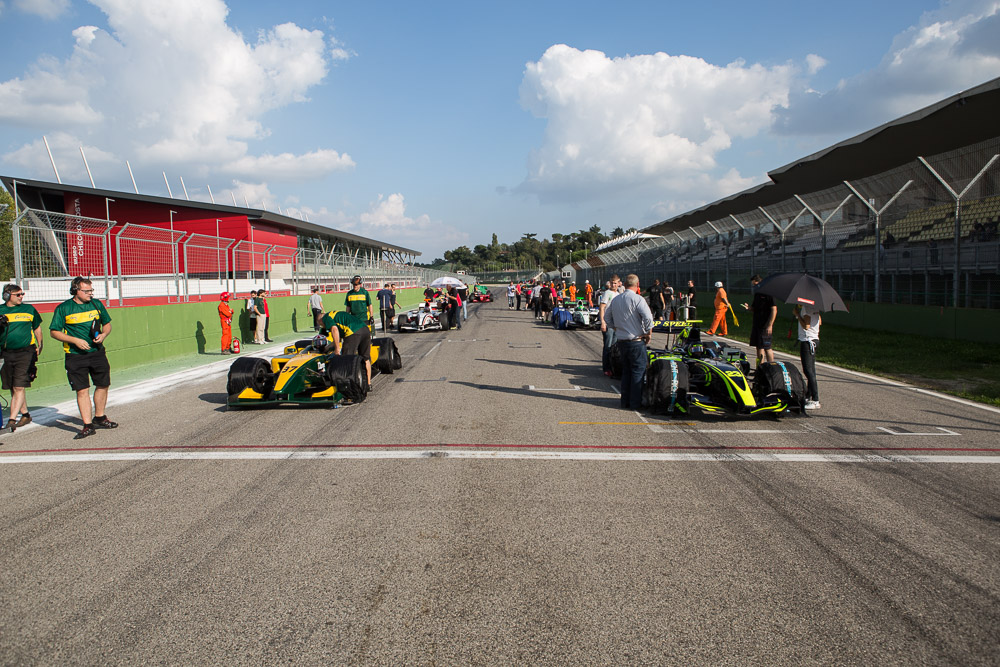 Worst and best race for Gary Hauser
Hauser’s visit to Imola started rough. With only position six in the qualifying and a disqualification after Race 1 for not clearing the starting field in time, he had no choice but watch his closest championship rivals Jakub Smiechowski on position 1 and Johann Ledermair on position 2 to extend their lead in the championship (Hausers Teammember Phil Stratford finished third). As result of the disqualification Hauser had to start from the last position in Race 2, where he managed to do something the most race pilots can only dream of. Over the duration of 17 Laps he was able to overtake all other pilots on the track and secure the first place in front of Smiechowski and Ledermair, which he overtook in round 17 and 14. Nevertheless, with a 34 point deficit in the OPEN Class and 50 points in the MASTERS Class behind Ledermair, his chances to defend his Champion titles with one grand prix left are only minimal.

Ingo Gerstl and Klaas Zwart unlucky
The weekend could have gone completely different if Klaas Zwart and Ingo Gerstl had a little more luck on their sides. Especially Zwart was disappointed, who was the fastest driver on the track by a long shot, at least up to the qualifying. The dutchmen secured the pole position in his Jaguar R5 F1 with a 6,061s lead in front of Gerstl, but hit the curbs and took a trip to the gravel. As a result his front axle broke and could not be fixed in time for the race. Gerstl on the other hand was already on his way to a start to finish victory in race one, when his gearbox broke down in the second last lap and he had to bury his winning hopes.