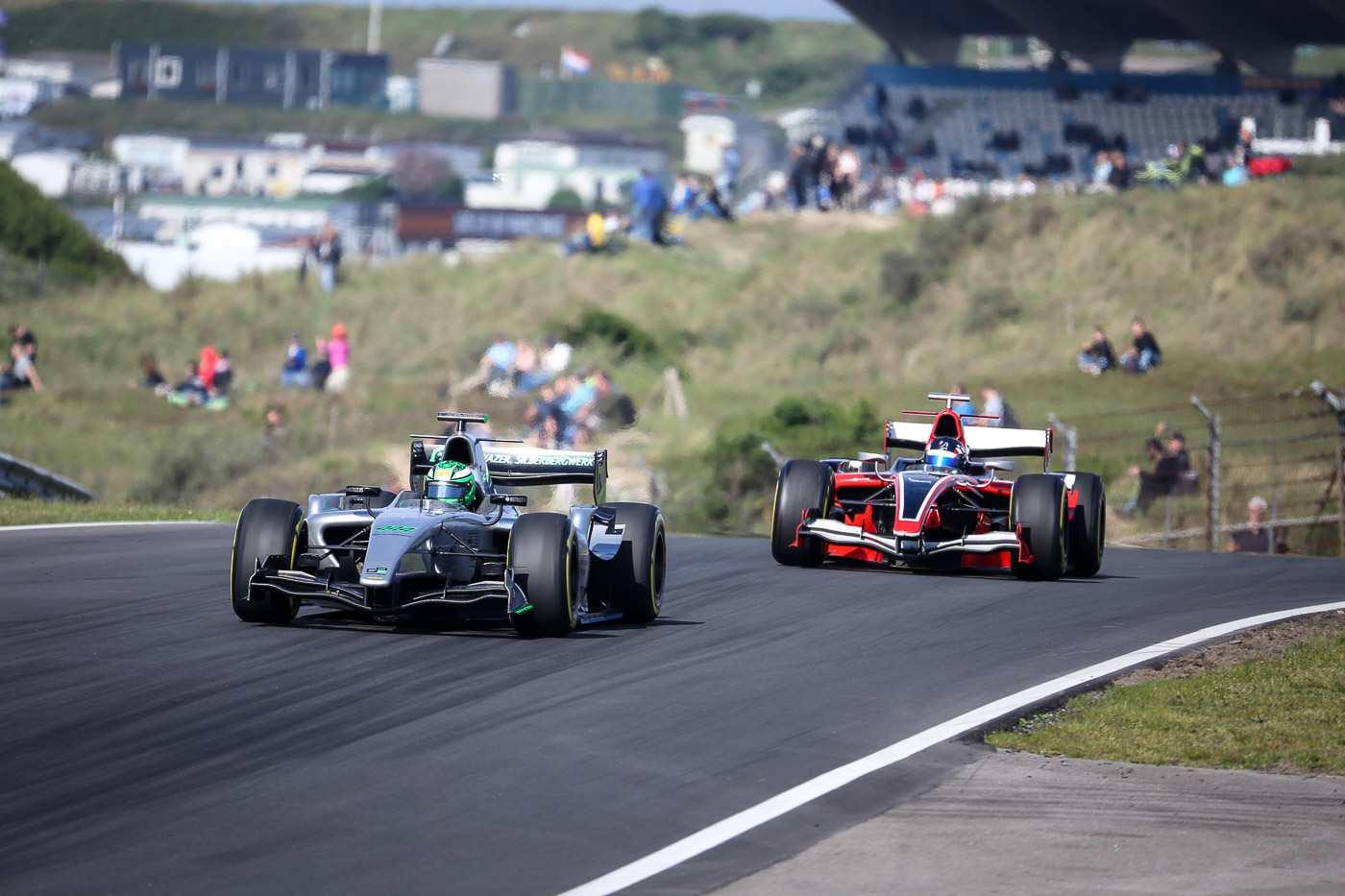 Host for season races 5 and 6 is the “GT Open & Euroformula Open” at the French Circuit “Paul Ricard” in Le Castellet. Last time, BOSS GP teams were racing at this track, was at the “FFSA Historic Tour” in May 2015. So drivers and crews will be back on the track, which will host a “Grand Prix of France” at the Formula 1 in 2018, ten years after the last F1-race in France was held.

14 drivers will compete in the FORMULA class this weekend. Current leader of the class, Johann Ledermair (Ledermair Motorsport, picture), will be on track again, hunting for the next podiums, as well as the second of the ranking, Mahaveer Raghunathan (Coloni Motorsport), and the third, Salvatore de Plano (MM International Motorsport). Since Veronika Cicha will race at Paul Ricard again, the races will have a female participant again for the second time this season. Well, this is the grid for the FORMULA class in Le Castellet, Paul Ricard, 2017:

Reigning Champion and current leader of the OPEN class, Ingo Gerstl (Top Speed), will be back on track in Le Castellet as well as Wolfgang Jaksch (F Xtreme Racing Team), who didn’t race in Zandvoort either. Also Rinus van Kalmtouth (Mansell Motorsport), who made his BOSS GP debut in Zandvoort three weeks ago, will start at Paul Ricard. The French Patrick D’Aubreby (Griffith’s) will run his first race of the BOSS GP championship 2017 on his “home track”.

BOSS GP will compete at seven different European venues in 2017, holding 14 races in total. Hockenheim in April and Zandvoort in May are done. Paul Picard (FRA) will set season races 5 and 6. Remaining tracks are Zolder (BEL), Assen (NED), Brno (CZE) and Imola (ITA).

All data about the last BOSS GP race at the Circuit Paul Ricard (05/2015) you find here: bossgp.com/race/historacing-tour-paul-ricard/

Find all informations about the Circuit “Paul Ricard” on this website: www.circuitpaulricard.com