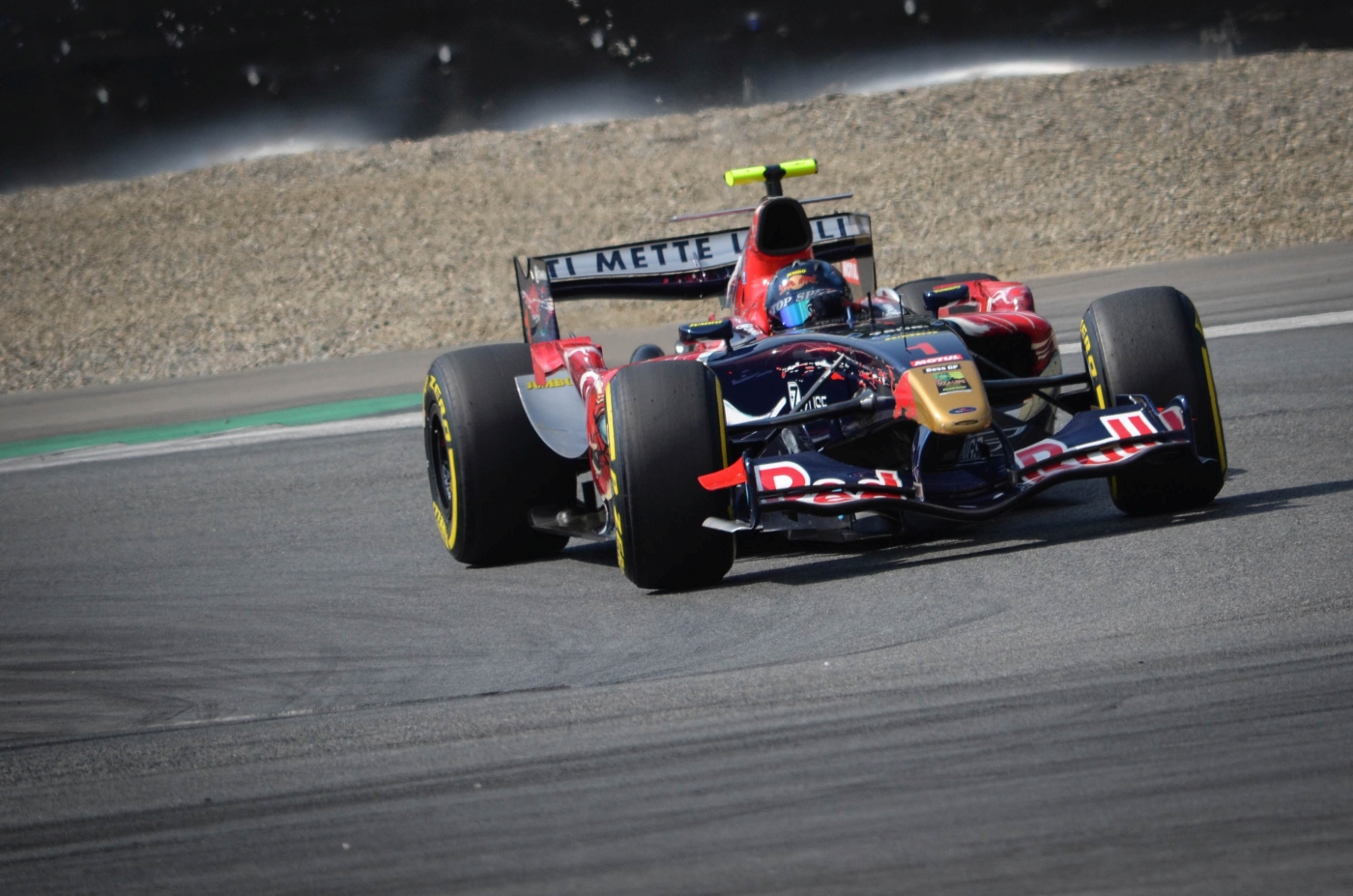 Not surprisingly Ingo Gerstl (Top Speed) set the fastest time in the second qualifying of this year. With 1:10,665 min the Toro Rosso pilot set a new BOSS GP lap record. The only downer for Gerstl: The declared goal of beating the sound barrier of 1:10 min was not achieved. Second place went to Phil Stratford (Penn Elcom Racing), who kept the GP2 armada behind him in his 1997-Benetton.

An Austrian was also the fastest pilot in the second class: Johann Ledermair (Ledermair Motorsport) picked up where he left off last year: At his comeback this afternoon (start: 3:05 p.m.) he starts from position 3 and thus has the best starting position with the FORMULA racing cars. With Ledermair in the second row, Reinhard Kofler (Top Speed) surpassed his expectations at his first appearance in the GP2 car. Bianca Steiner and Andreas Fiedler fought for 7th place overall for the whole 20 minutes. Only six thousandths of a second (!) separate Fiedler (7.) and Steiner (8.). The situation between Peter Göllner and Christian Eicke was similarly close. Walter Steding (Inter Europol Competition) starts in the first race from 11, Thomas Jakoubek from 12, Karl-Heinz Becker (Becker Motorsport) had technical problems again, the German only completed three laps, he starts from 14th place.