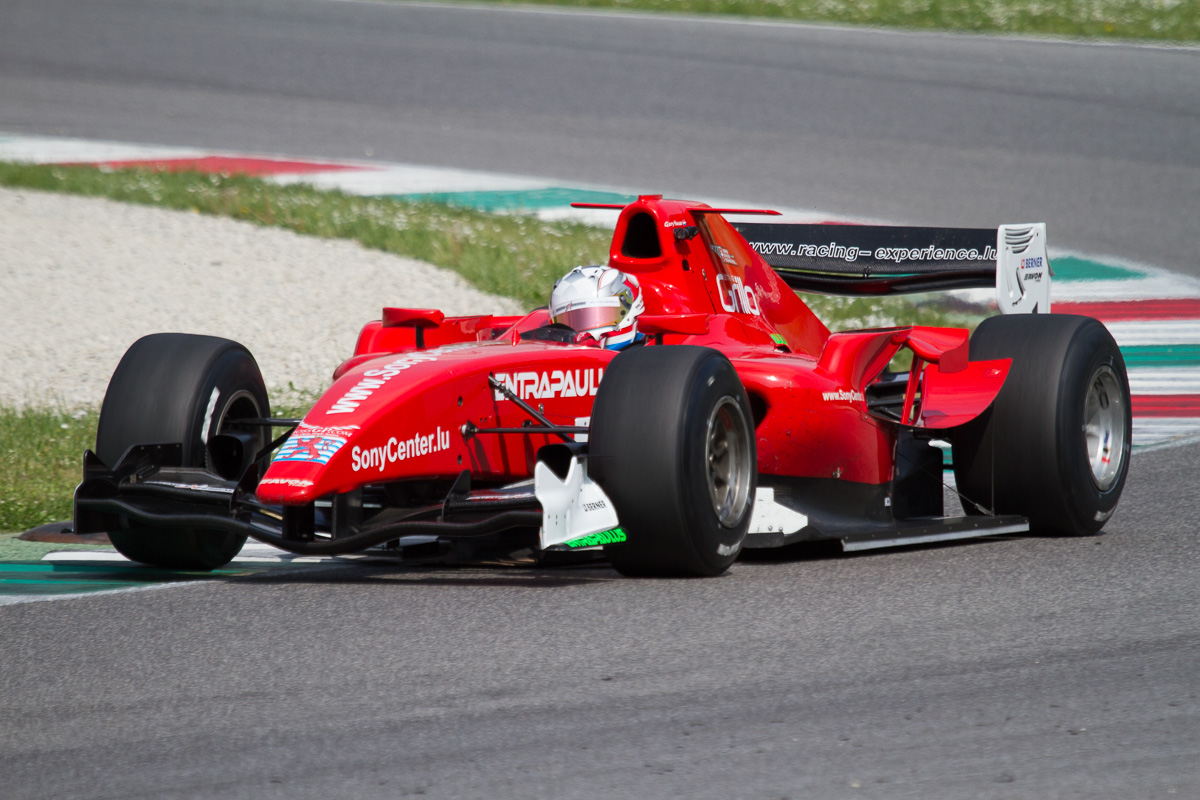 The new BOSS GP season has started with a bang, as 2013 double champion Gary Hauser, who has returned to the series for this year, set the fatest time in the opening free practice at Hockenheim. 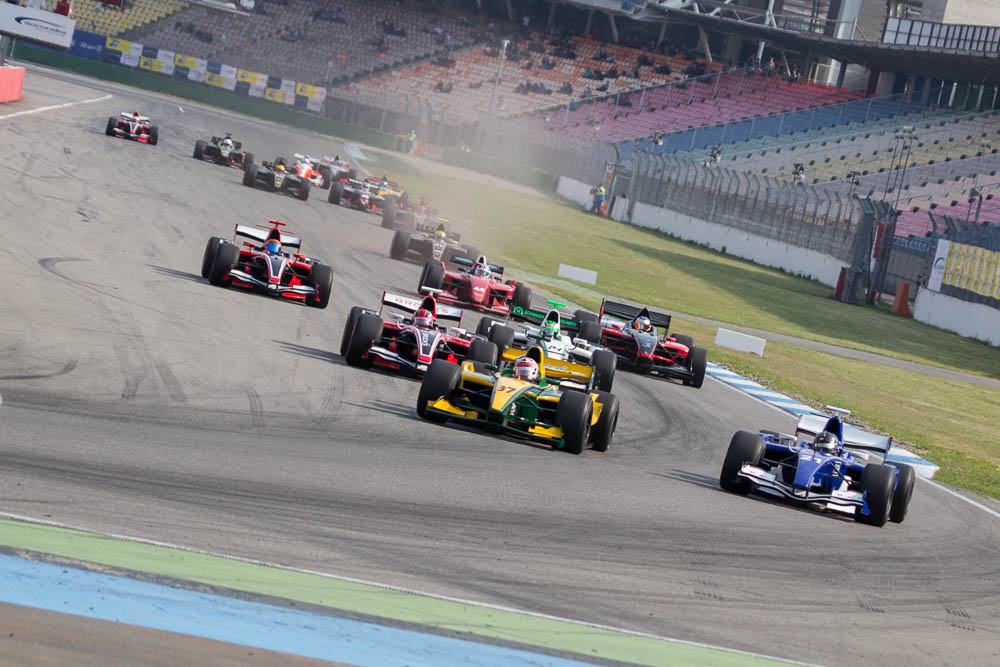 Thousands of motorsport enthusiasts and petrol heads will travel to Hockenheim to celebrate racing at the ‚Hockenheim Historic‘, held in memory of double Formula One World Champion Jim Clark, who suffered a lethal crash at the track in 1968.

BOSS GP ‚The Fastest Race Series In Europe‘ is again part of this unique motorsport experience at the renowned race track near Heidelberg, where more than 500 race cars will entertain the fans over the weekend.

Different to last season, BOSS GP has concentrated forces and will now run the OPEN class and the FORMULA class. In the OPEN class, Formula One and Champ respectively IndyCars will battle for Silverware and Championship points while in the Formula Class mainly GP2, World Series by Renault and Superleague Formula cars will fight for podium places.

OPEN class Champion, Dutchman Klaas Zwaart (Jaguar R5) will try to defend his title against his closest contenders, Austrian Ingo Gerstl (Toro Rosso STR1) and Peter Milavec (Panoz DP01 Champcar). This years FORMULA class promises an exciting battle for the podium spots. 2013 double-Champion Gary Hauser from Luxembourg will give his comeback this weekend. 23 cars including 6! F1’s are on the entry list for this race which is also the biggest grid of all opening rounds in BOSS racing history (since 1995).

In 2016, BOSS GP will be competing at seven different European venues, holding 14 races in total. Hockenheim will be followed by the Red Bull Ring in May. The other tracks are Nurburgring, Monza, Assen, Brno and Imola.

The BOSS GP drivers cannot wait to push the pedal to the metal for a spectacular season opener full of Highspeed, Power and Noise. 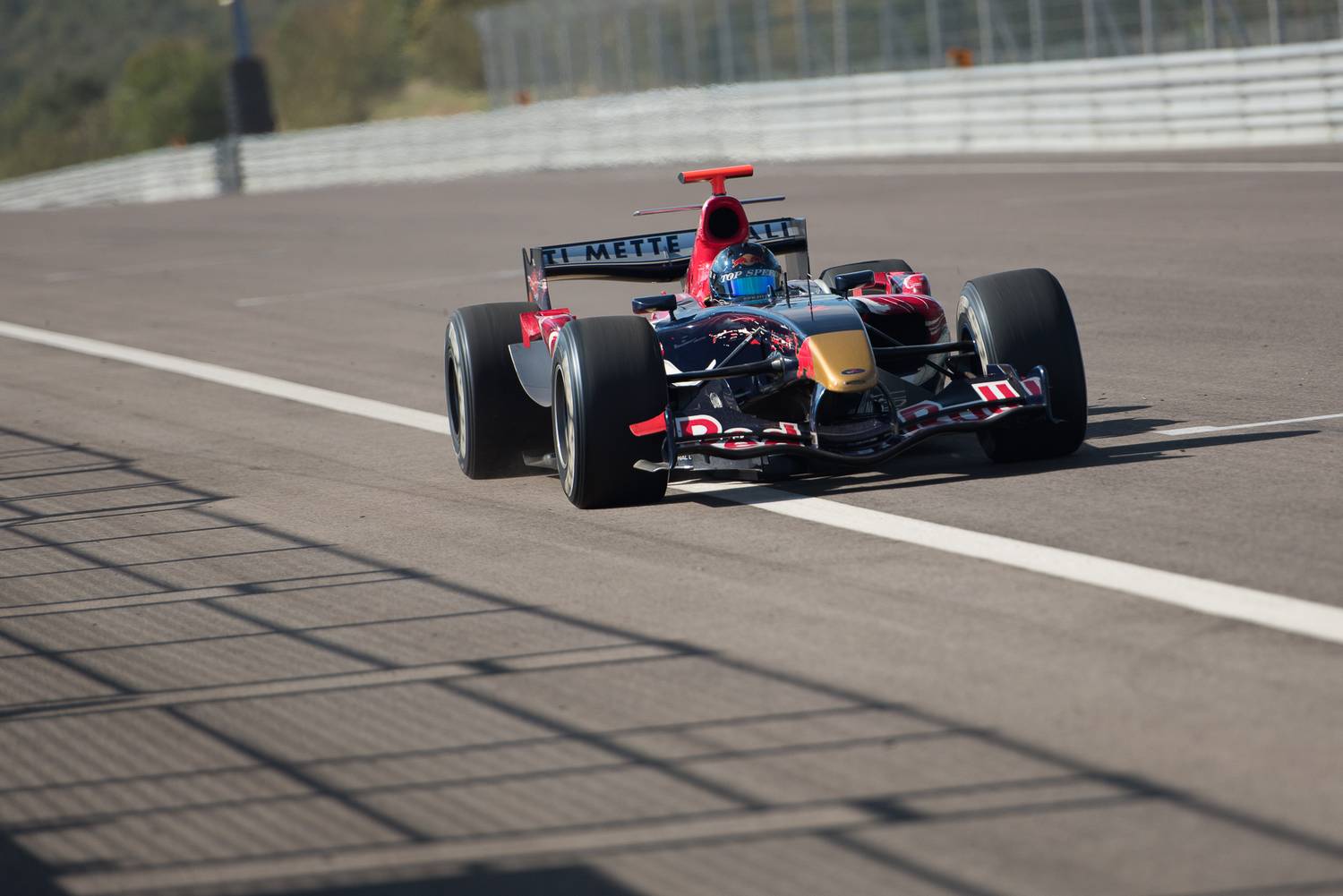 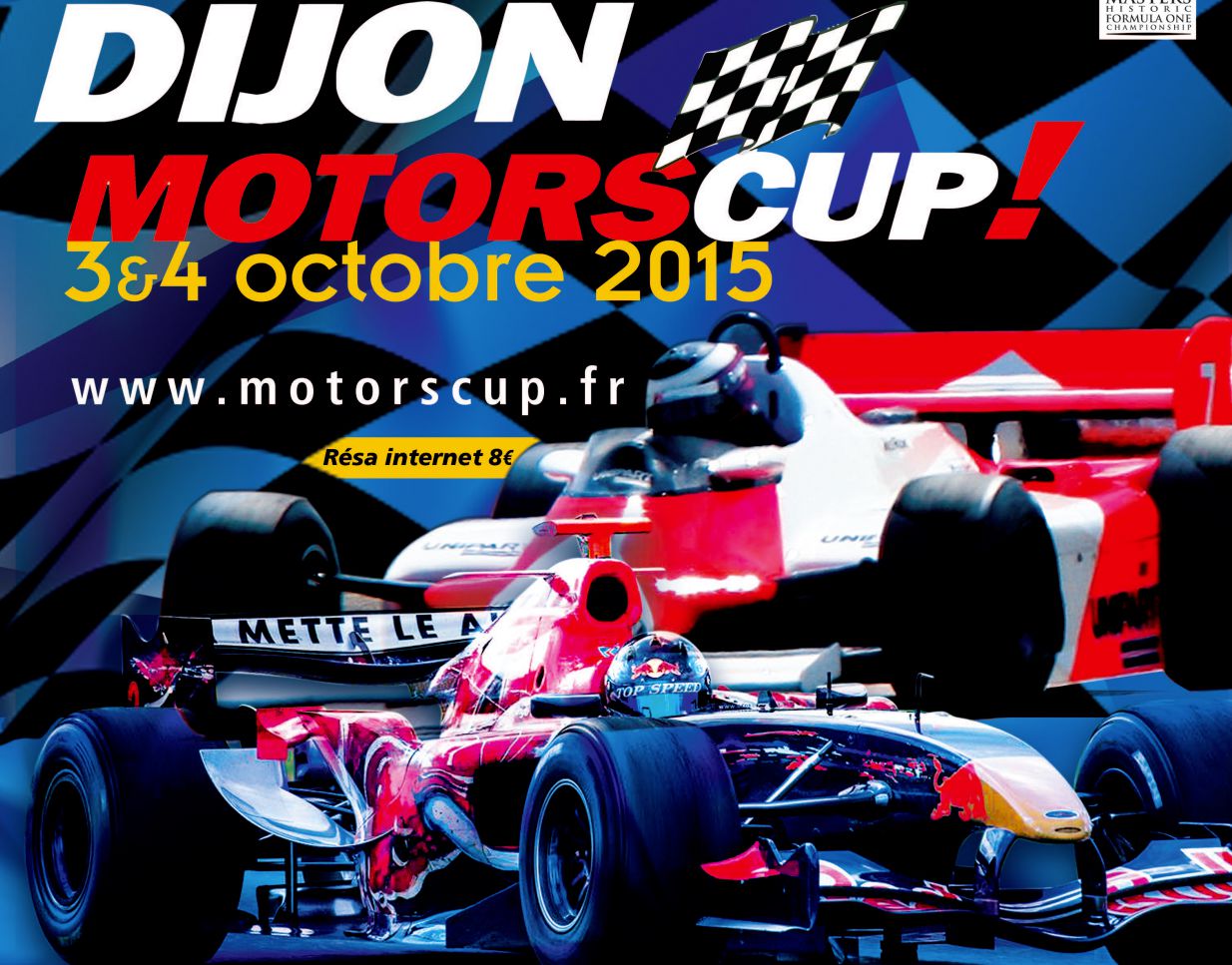 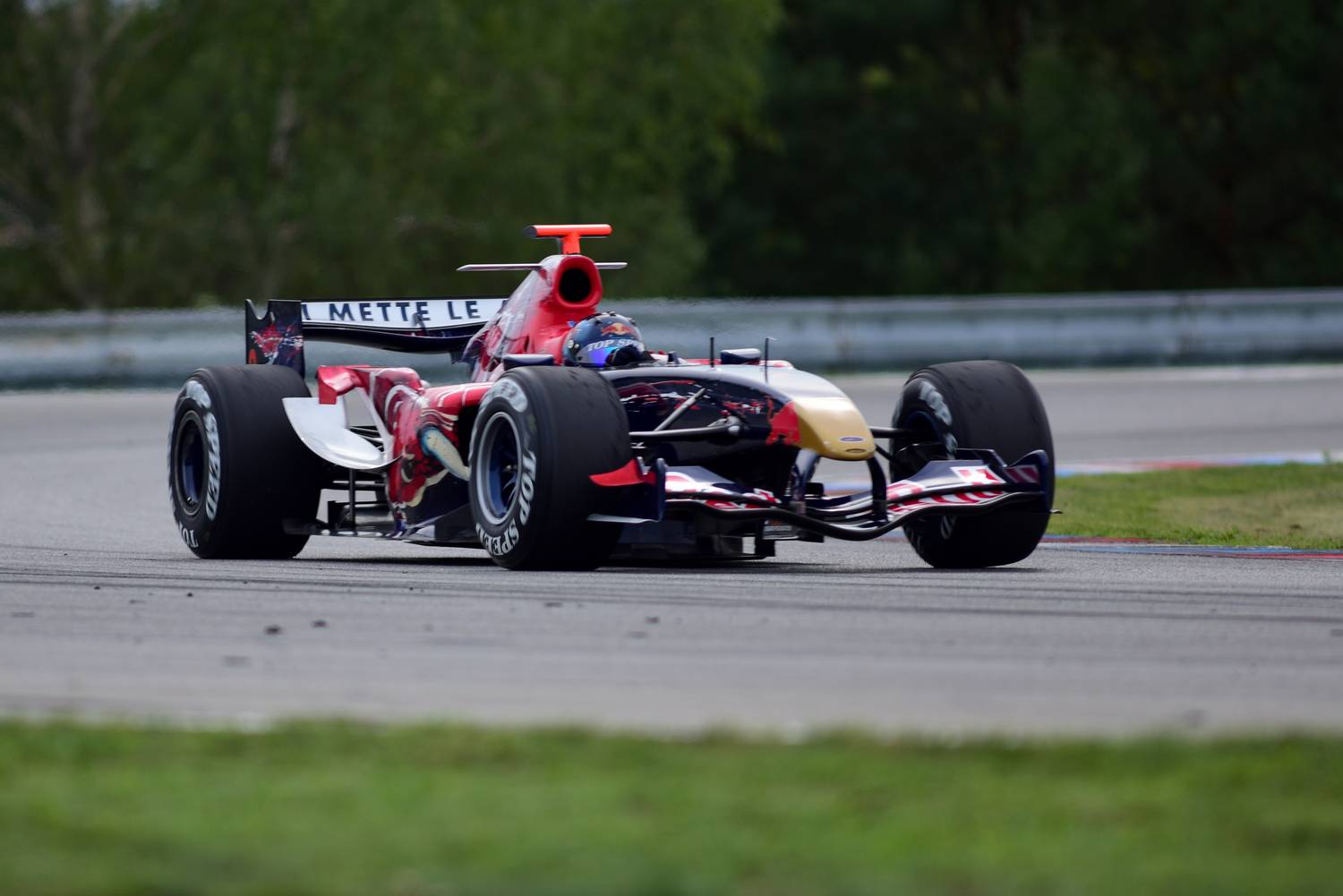 Ingo Gerstl is officially the fastest man on „Masarykův okruh“. In today’s first race Gerstl was not only able to score his third victory in a row, but he also smashed the five year old Brno Circuit lap record of the Italian IndyCar pilot Luca Filippi (1:43.260 min) by more than 4 seconds. From now on the new official lap time is 1:39.093 min, with an average speed of 196.3 km/h. Congratulations Ingo!!! But thats not the end of the story. In a breath-taking stunning battle up to the last corner, the former lap record was also beaten by multi-time BOSS Champion Klaas Zwart in his ex-Mark Webber Jaguar R5. Zwart finally finished second with only 0.567sec gap to Gerstl. Though Zwart wasn’t able to fully compete with Gerstl’s time, he is the one who is still holding the outright lap record on the „Circuit de Dijon-Prenois“, the BOSS GP season final race track. Without any doubt we can see an upcoming challenge there. 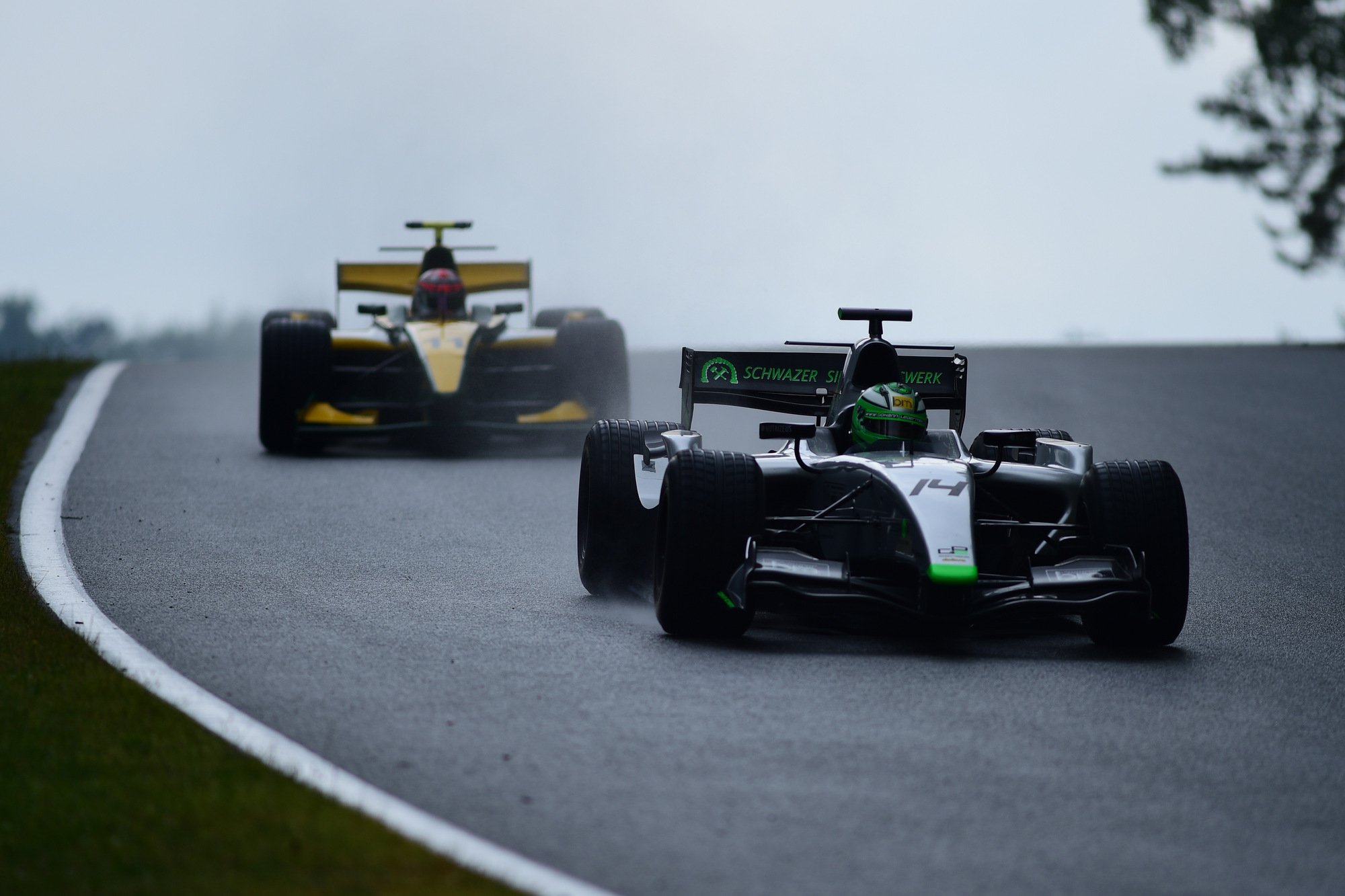 It is less than a month ago that the BOSS GP entertained thousands of fans on the Gamma Racing Days in Assen and we are already going into the next round. This time motosport fans in the czech republic can look forward to the race cars of the BOSS GP. The BOSS GP Ensemble comes back to Brno on September 5 and is going properly scorch the tarmac of the „Masarykův okruh“. This event is also a special highlight for „First Lady“ of the BOSS GP Veronika Cicha. The only Czech BOSS GP pilot is going drive in front of her local audience for the first time, where she is expected with anticipation by many fans, guests and press representatives. 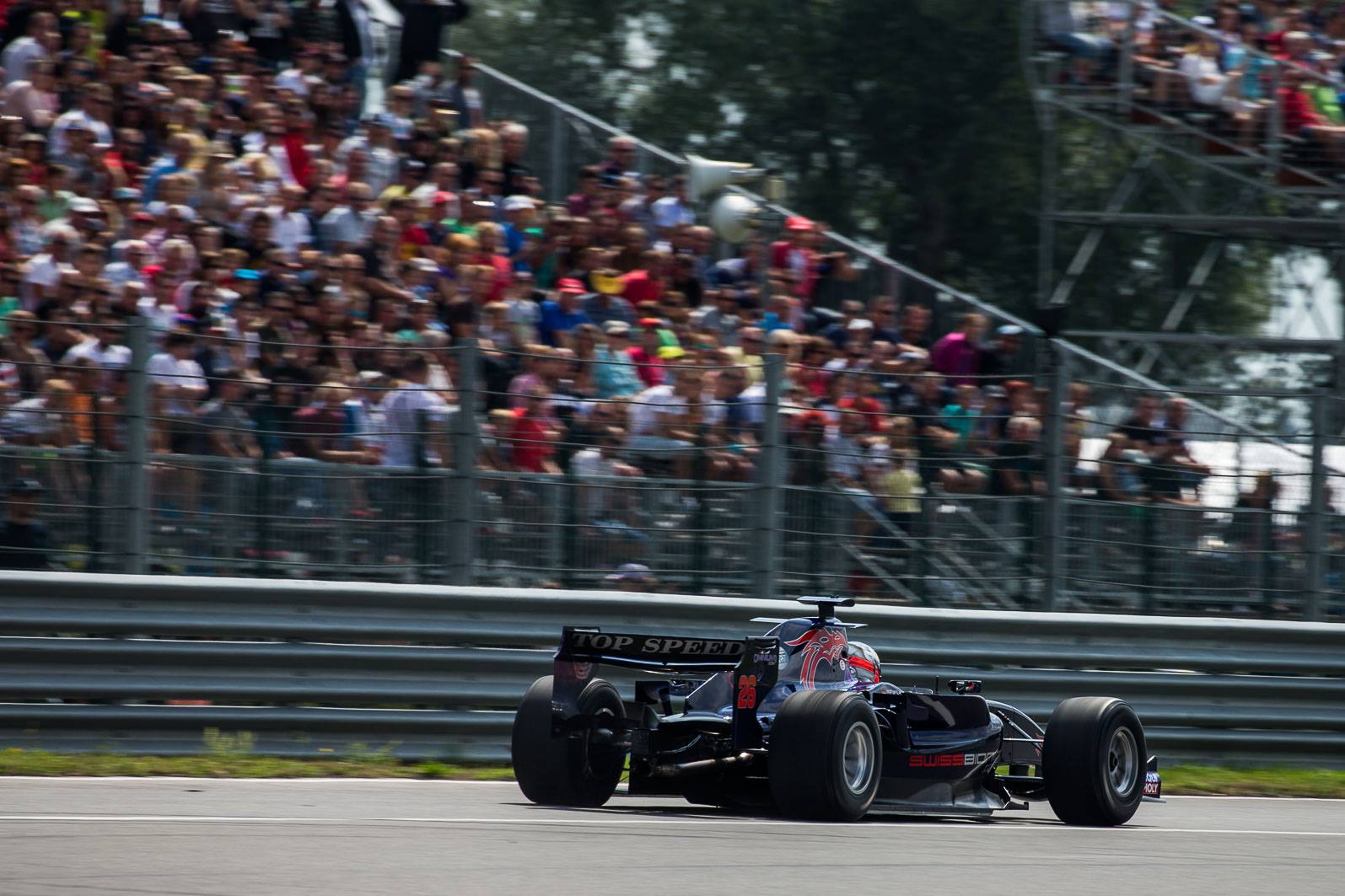